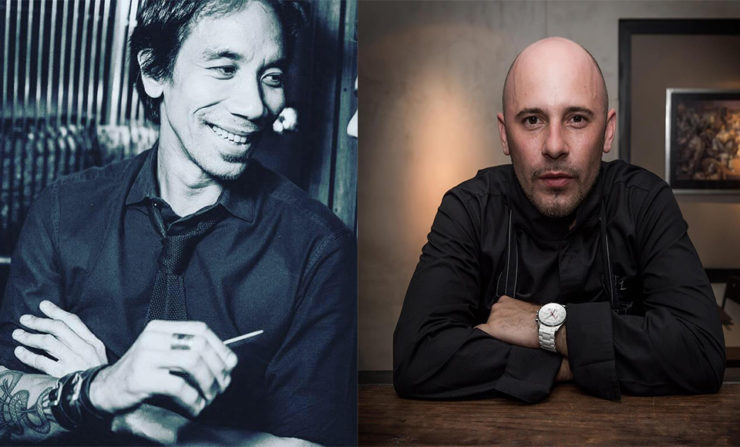 Frederique (Fredo) Guillouet, an established architect has also joined the Kika team and has apparently transformed the former cafe into an intimate theatre, where quote – “the ingredients and daily rotation of small plates takes center stage”. From the press release, it sounds a little reminiscent of Sing Sing, with architecture of matte steel, wood, windows and mirrors. I guess we won’t know until the doors open to the public which is set for early December 2017. 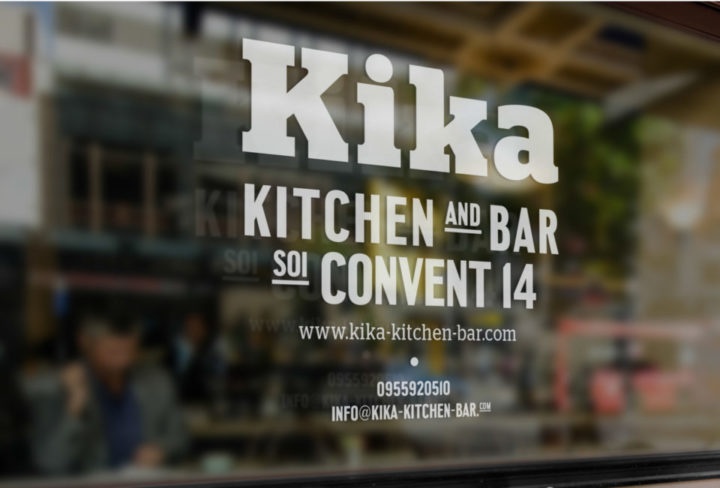 The first floor will provide standing tables where you can view the kitchen, the bar will showcase local produce and imported products including Jamon Iberico. The second floor will have guests seating for sit-down dining and with a view from the outdoor balcony.

Executive Chef Julien Lavigne will commandeer the culinary menu with the help of Joel Bonino who is a fresh newcomer to Bangkok. So far they’ve created some curious dishes such as Tom Kha styled beef tartare with organic lettuce and crispy sticky rice, Charcoal flash porcini and chanterelles, organic onsen and housemade duck pastrami. The menu at Kika promises to be based on seasons, claimed from local and sustainable purveyors such as the Royal Project.

The doors haven’t even open yet but I’m sure the Bangkok foodies will not waste a moment indulging in these claims, with such successors and success under these F&B Bigwigs belts, we should have little doubt, then again, nothing is guaranteed.