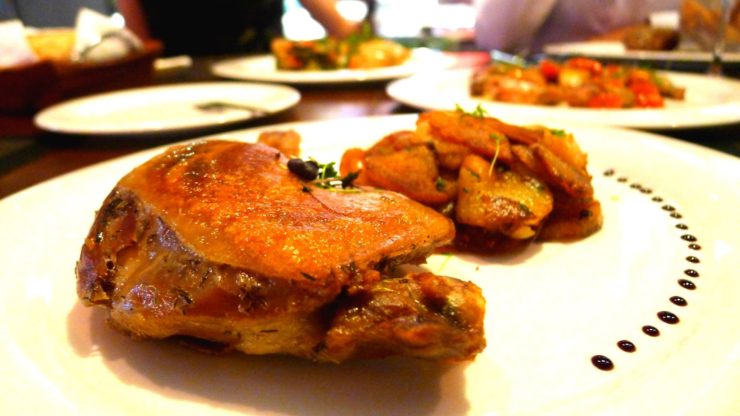 THE GLASS BANGKOK [this restaurant is now closed]

THE GLASS BANGKOK [this restaurant is now closed]

A French bistro by Luc Busin, located in soi Ekkamai, boasts French cuisine and 32 wines by the glass. Thanks to Luc Busin roots as a Champagne wine producer and connection with wine merchants in France, wine connoisseurs and amateurs alike can indulge in by-the-glass variety and affordability. The website claims Modern French Cuisine but I’m seeing more of a traditional fare. The same contradiction could be said for the deco. Is it a low-key, high-end restaurant or is it a homely “bistro”? Either way, the ambiance is welcoming and the wall of glass which circles the restaurant, fits “the glass” theme and opens up the place nicely. 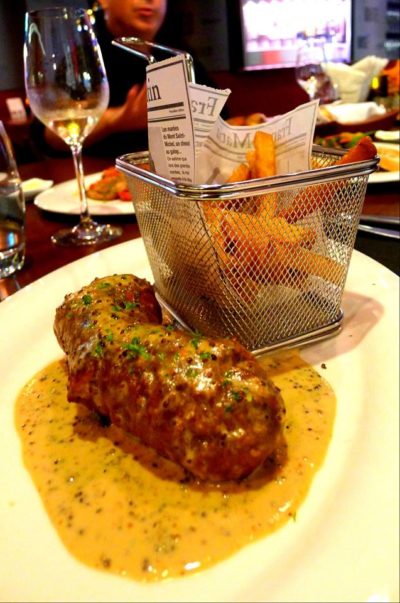 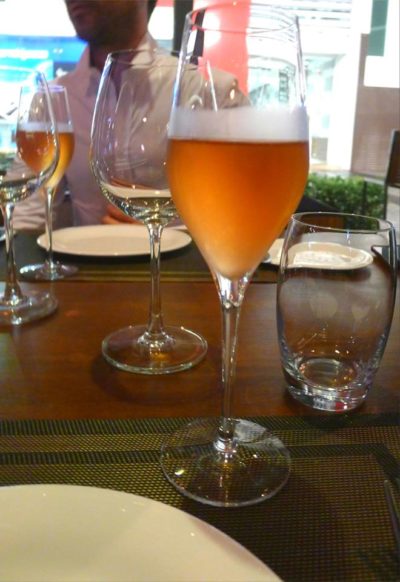 The Glass goes against the local-made craze and as a proud Frenchman, Luc Busin insists on French imported products for most of his signature dishes. For a stand-alone and unknown restaurant, this is a bold move. However, they hit the nail on the head with their Escargot with French Snails and The Andouillette de Troyes (according to my French partner, I don’t eat Andouillette; it’s way too funky for me). 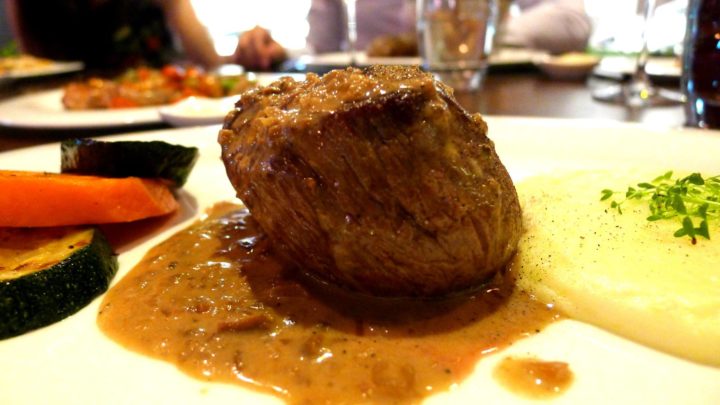 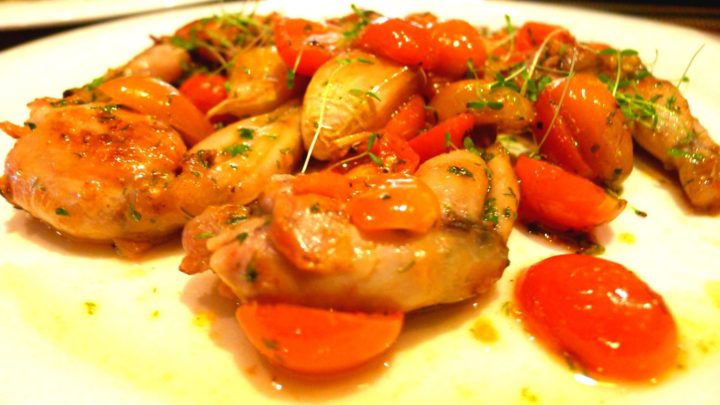 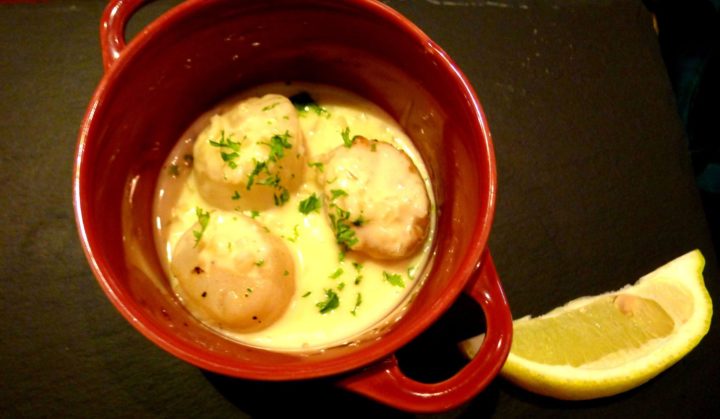 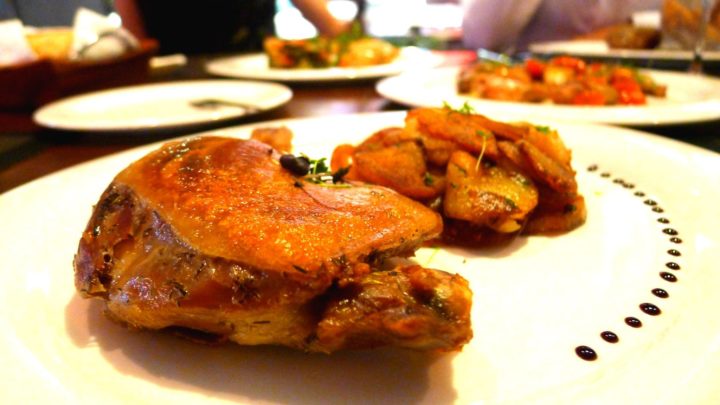 The Duck Confit was seriously delicious, crispy on the out and moist in the middle like it should be, but they messed up on the Imported Frogs Legs which were slightly undercooked.  The scallops were broiled rather than pan fried, giving them a rubber band texture and bland taste, but the creamy scallop sauce was a nice consolation. 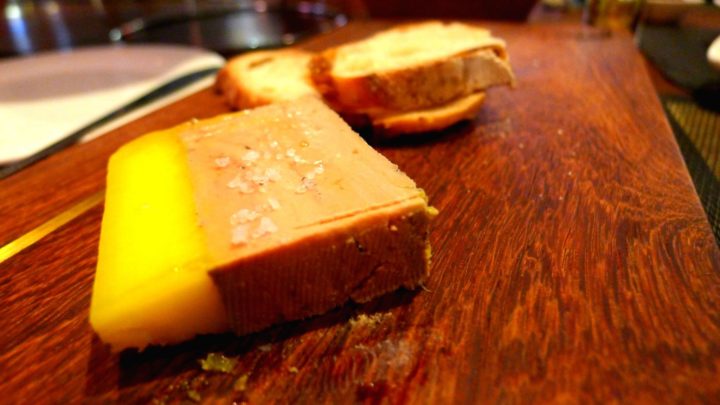 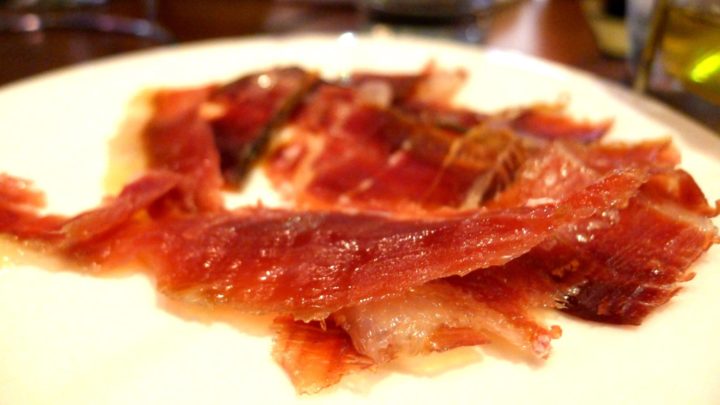 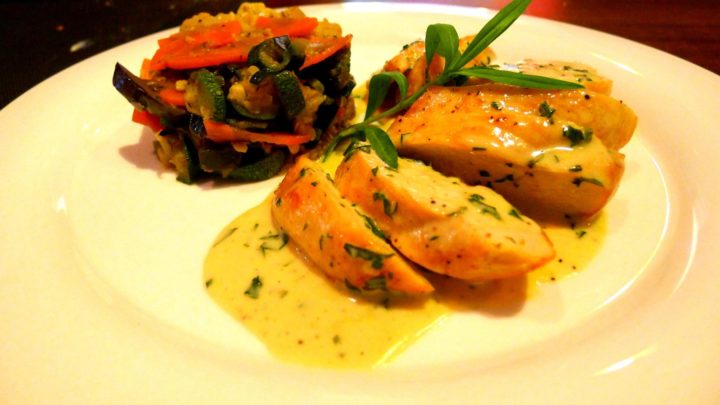 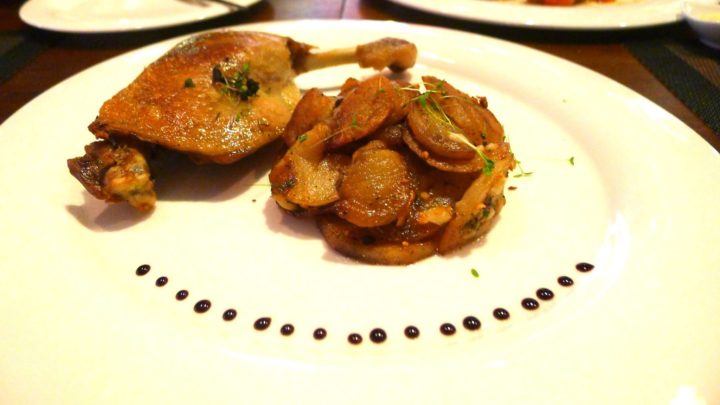 A side note; the fresh oysters (Fine De Claire) and Pata Negra are worthy of a starte,r and if you’re feeling meaty, the Beef Tenderloin with Porcini is highly sumptuous. For dessert, the Creme Brulee, Balinese Vanilla is a fine way to end the meal but avoid the Giant Profiteroles, unless you plan to hurl it at someone you really dislike- it would hurt. 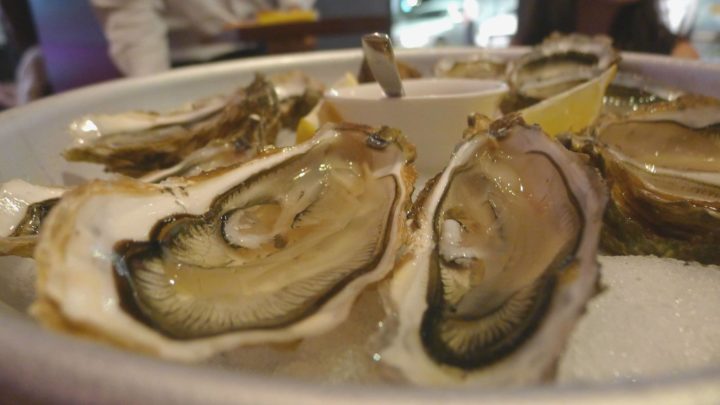 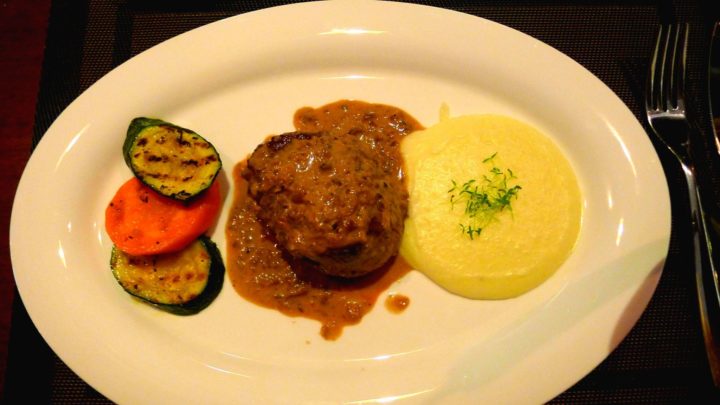 Enjoyed it, even with a few faults, which will they shall recover from. Surely, being particularly French and the new kid on the black mustn’t be easy. 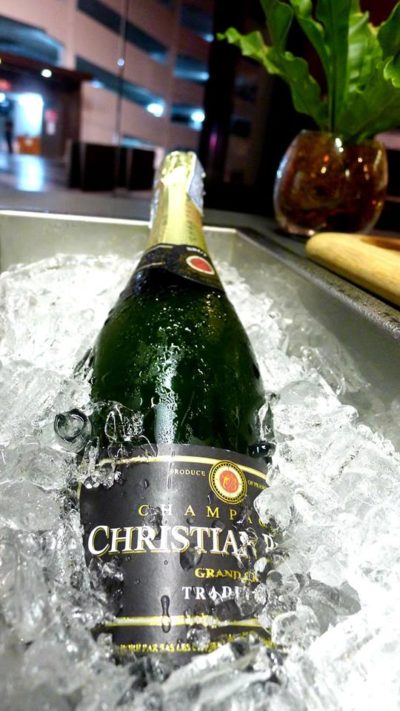 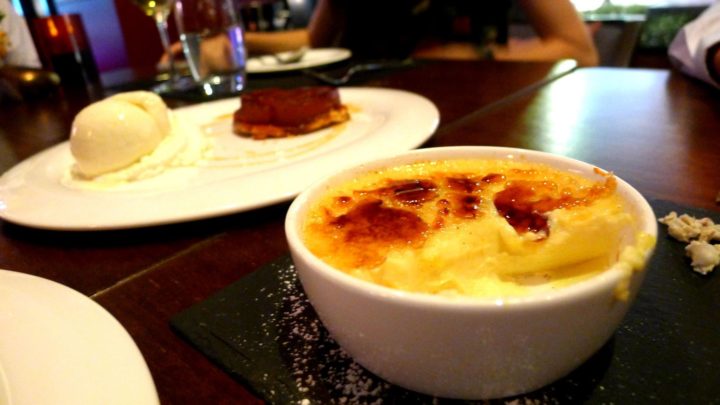