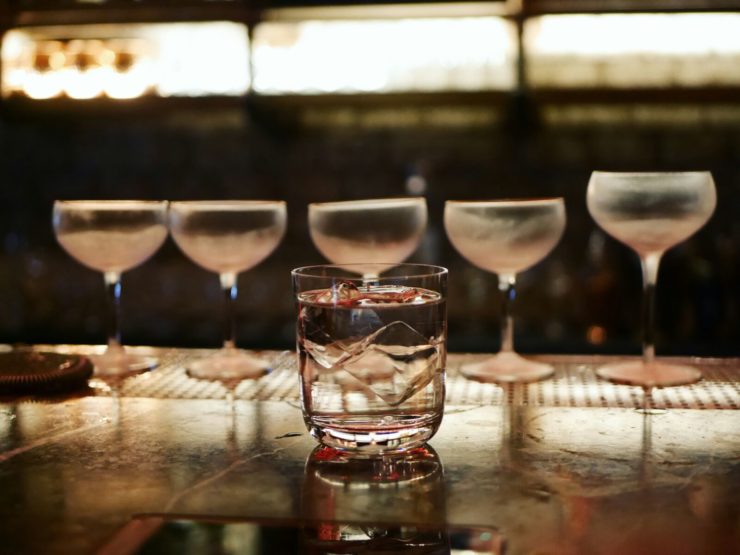 On February 7, Bangkok Foodies took an exclusive tour with the brainchild of The Bar Awards, Tron Young and the triple threat marketing beauties from As You Wish Services, along with fellow fans of quench, Press and Media. The tour started at Zest Bar – Westin Grande Sukhumvit to Abar, to Backstage and finally(our personal favourite), the Rabbit Hole.

Tron Young (the editor of The Bar Awards) launched the awards in Singapore in 2014 and from what he told us, it was an epiphany borne during his unemployed “days” when he spent listless hours digging around in Singapore’s many hidden and illustrious bars.

The idea to award the achievement and excellence within the bar community (and to get a little drunk) isn’t an original one, but it did become a success in Singapore and hence, The Bar Awards was born.

The Bar Awards has since spread its wings to Kuala Lumpur, Hong Kong and, of course, Bangkok. The Bar Awards focuses on four major aspects: bringing people together, increasing awareness of the Thai hospitality culture, recognizing achievement and excellence. 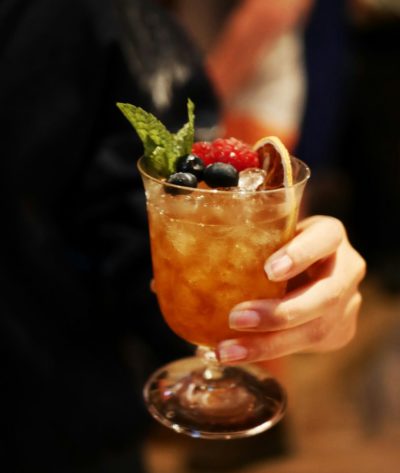 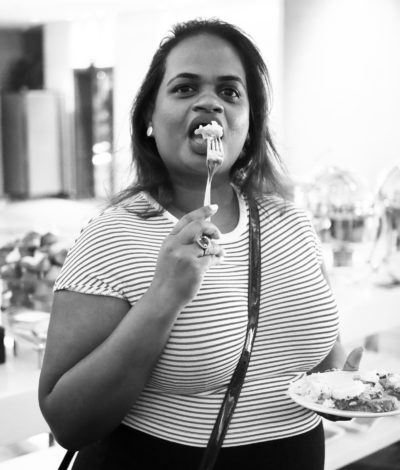 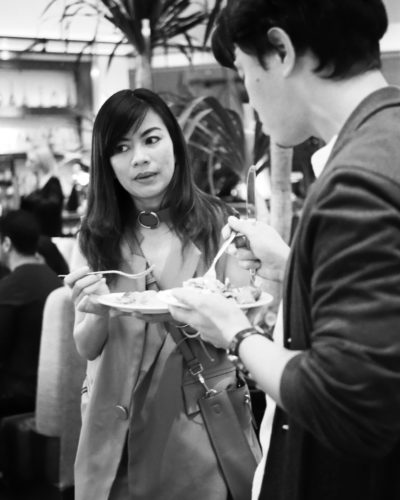 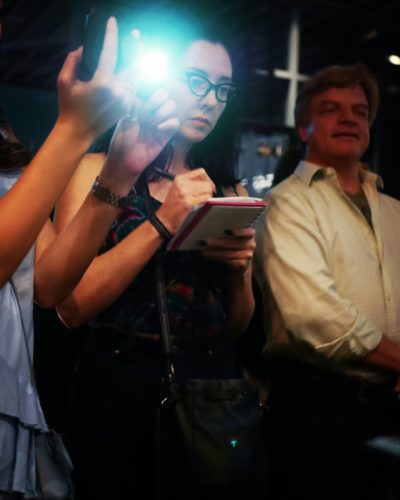 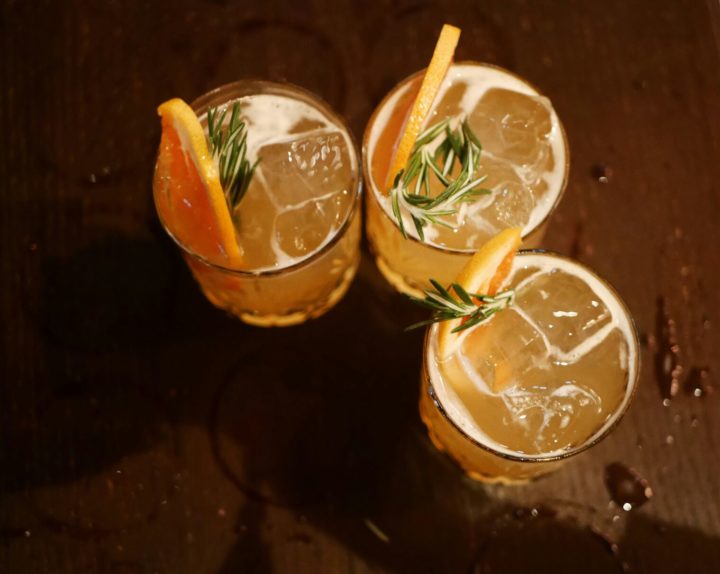 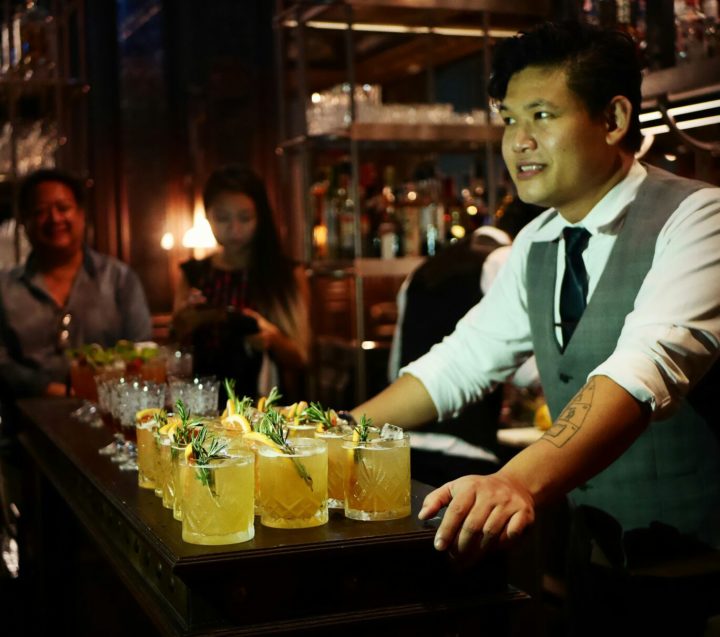 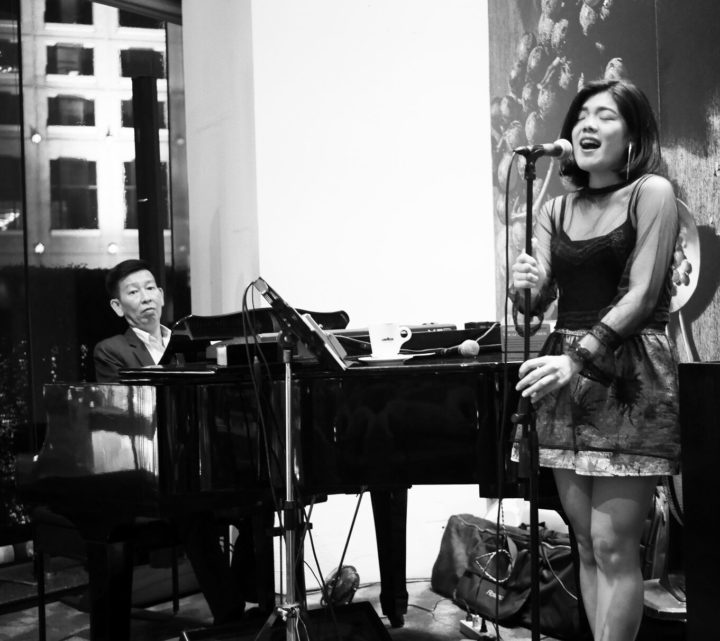 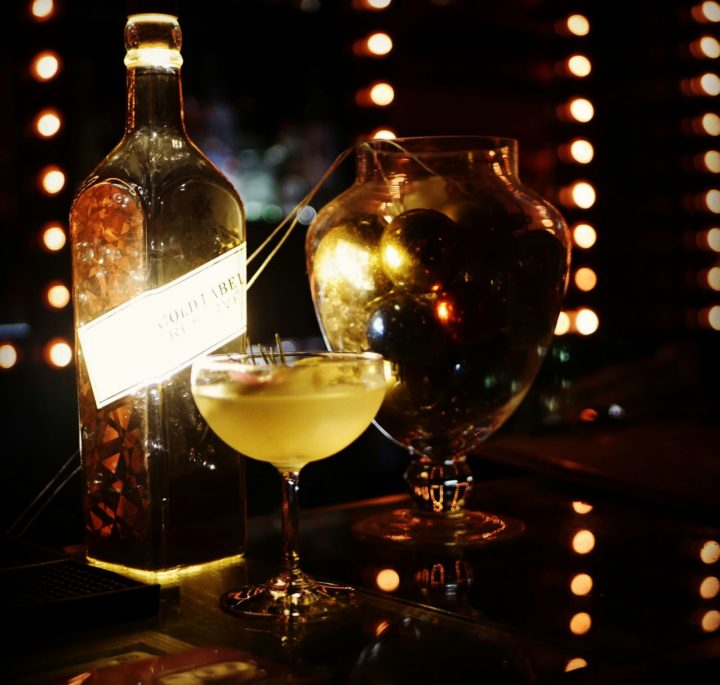 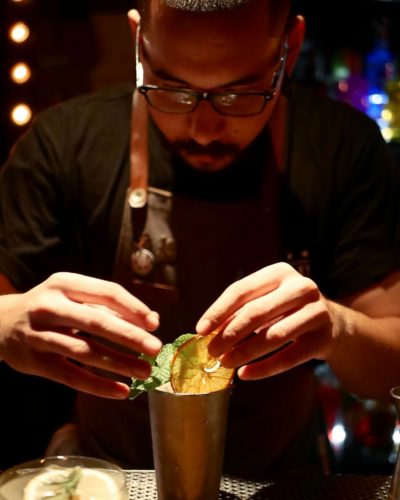 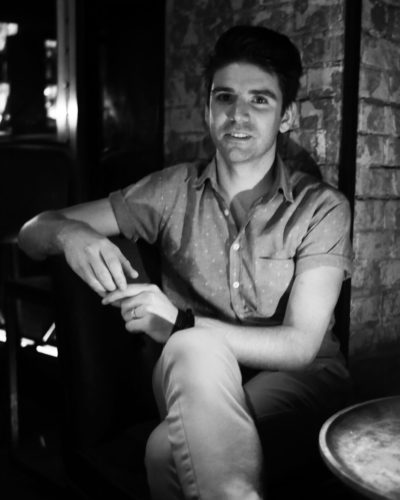 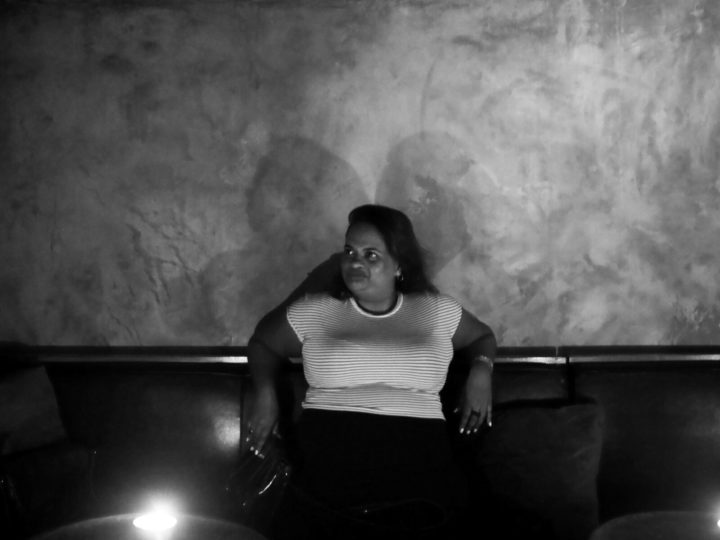 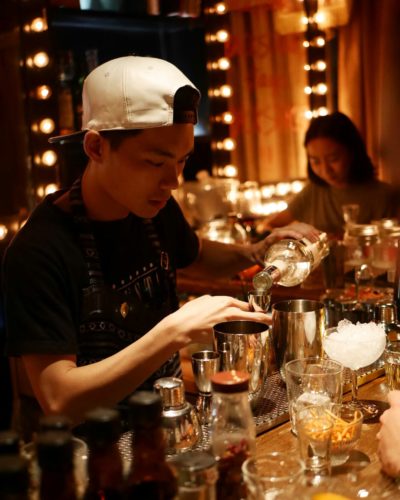 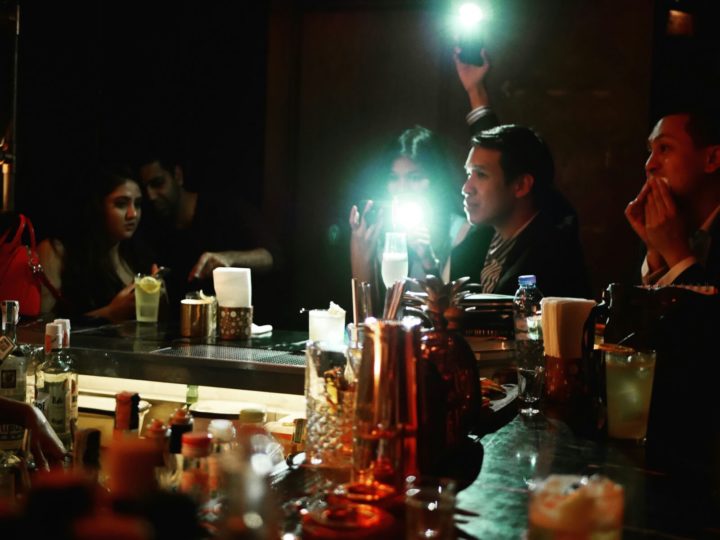 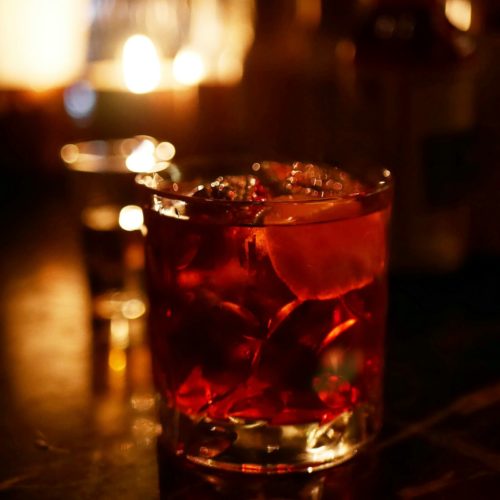 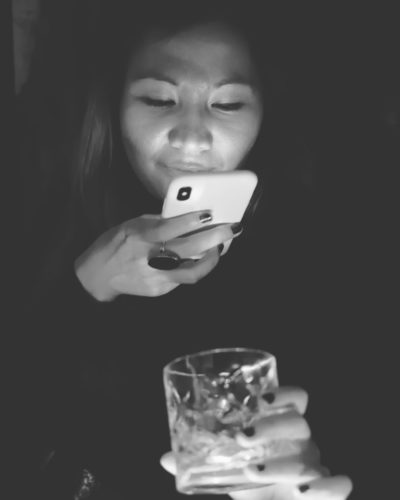 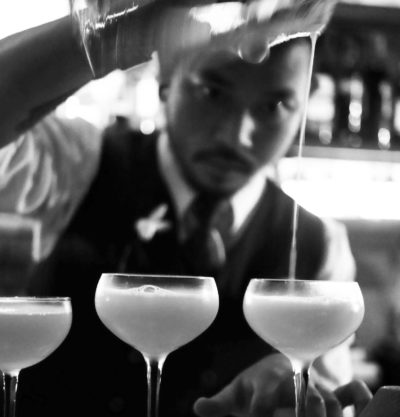 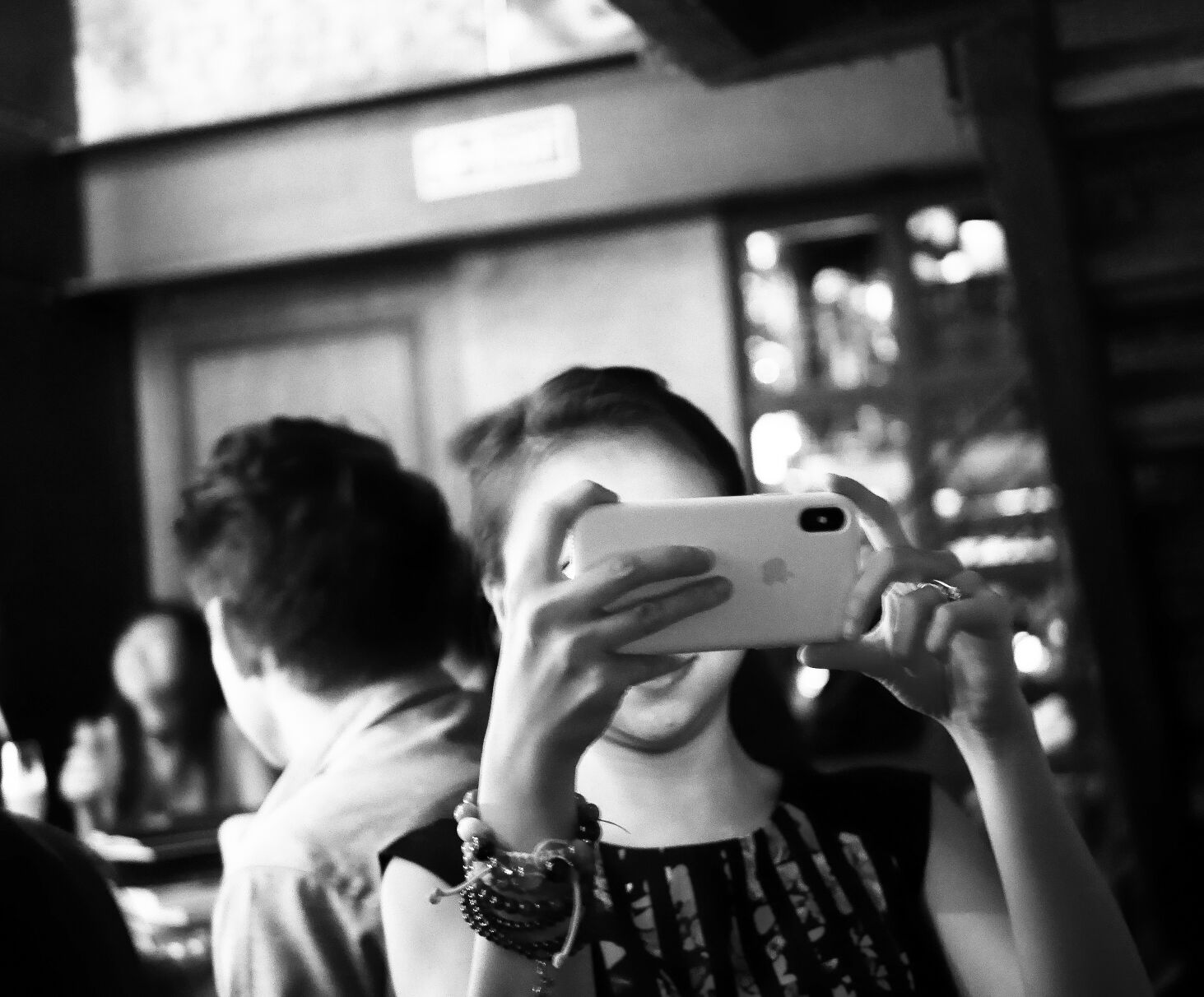 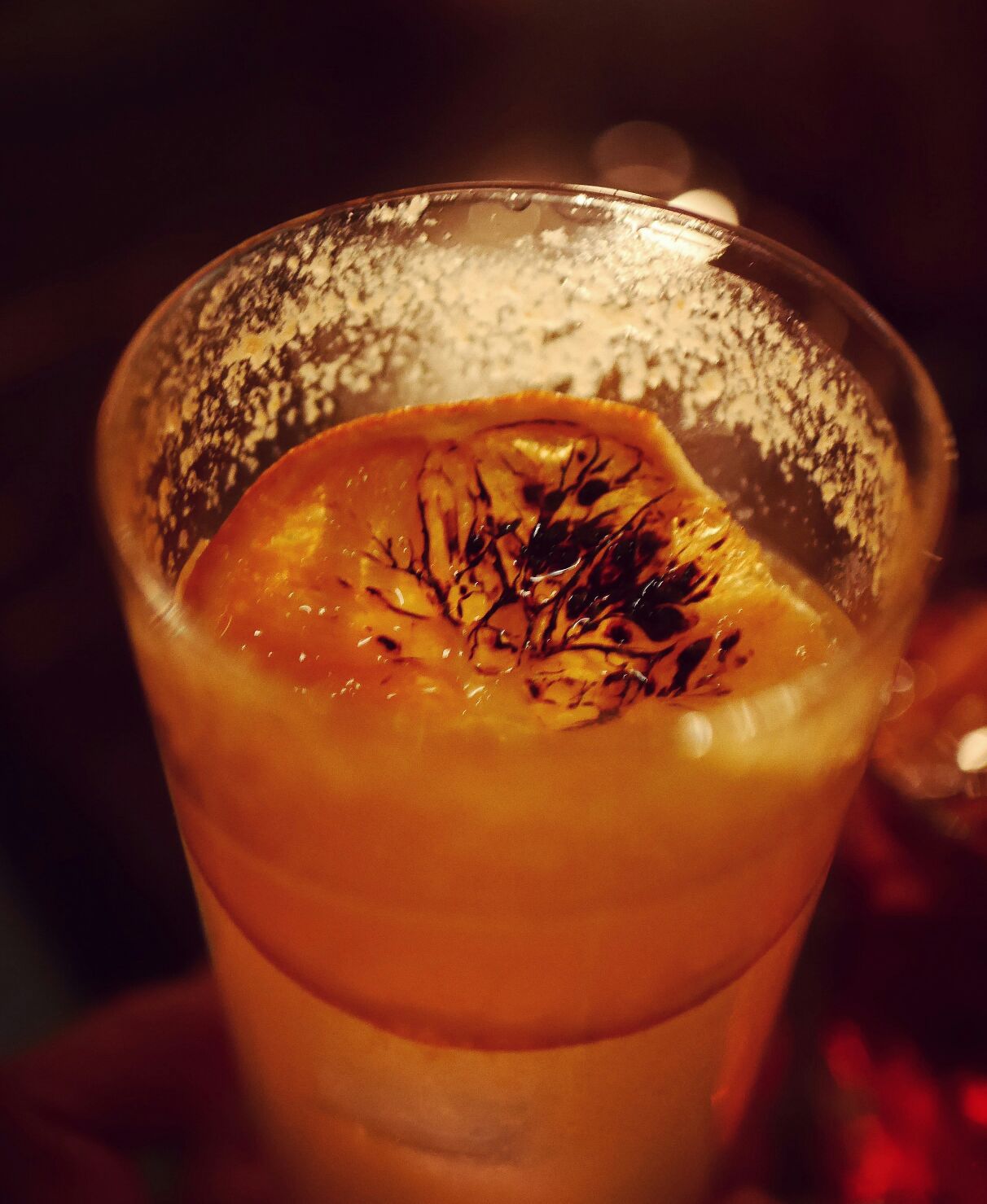 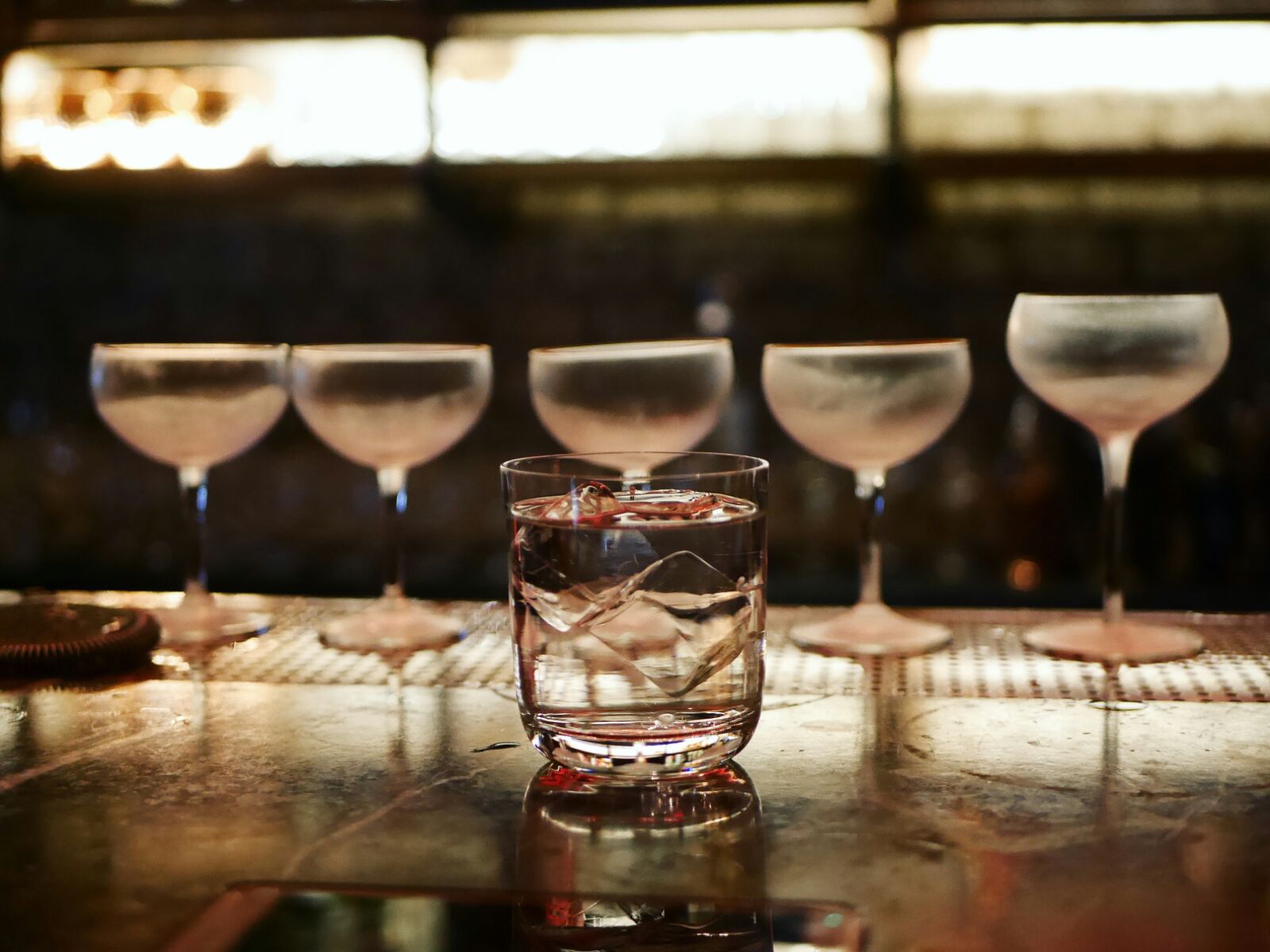 The official Bar Awards announcement dates can be found on http://thebarawards.com/