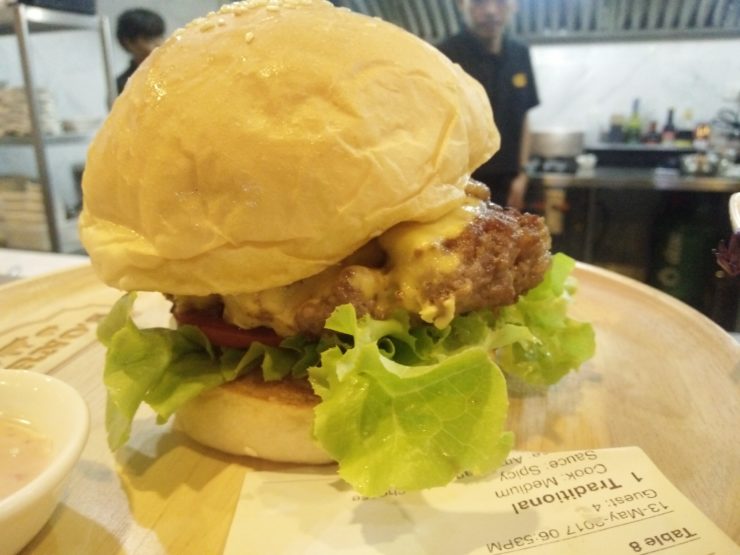 Arno’s Butcher and Eatery in Narathiwat, is famous for their straight-from-the-butcher-to-grill concept and of late, their burgers,. It’s not surprising that it quickly became an institution among well-to-do Thais and the nostalgic European lot. 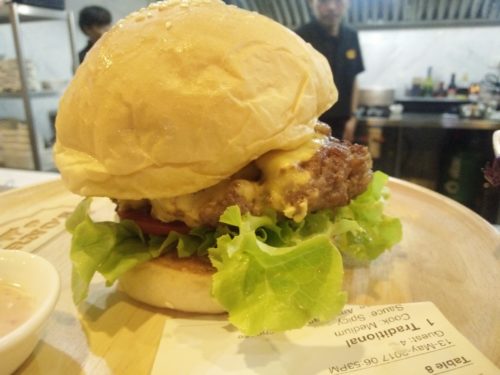 Now Arno’s has expanded to Thonglor Soi 13, Sukhumvit Soi 55, where Bellino Wine Bar used to reside (now moved to the corner of to soi 49/1 and aptly renamed to Chez Jay). 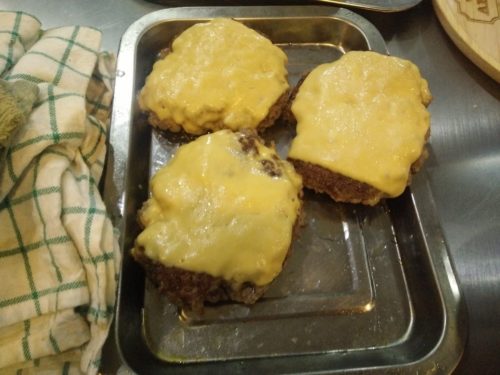 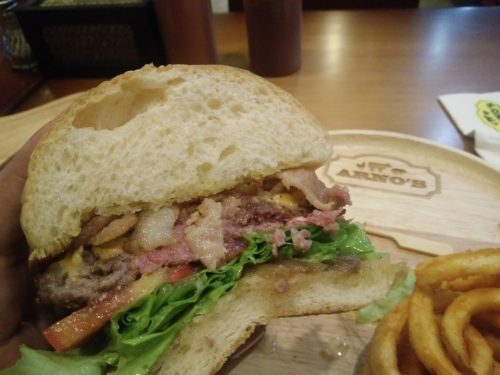 Bangkok Foodies were the very first to try the already popular burger but in its newest setting. Does it live up to its reputation? We think it’s still early days yet and requires a bit of tweaking. First on the agenda, address the neon-yellow, tasteless cheddar cheese! The blue cheese gets the thumbs up though.

Anyway, we trust – as usual – Bangkok Foodies fans will be quick to tell us what they really think about it. One things for sure, the cheapskates are going to go burger bonkers, Arno’s prices are seriously cut-throat. Which does benefit tight wallet-ed diners (lets not pretend we don’t love a bargain) but also makes us wonder. 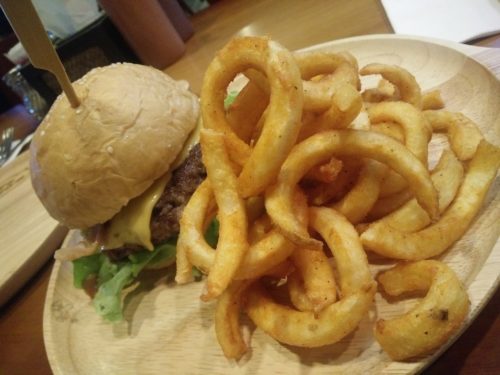 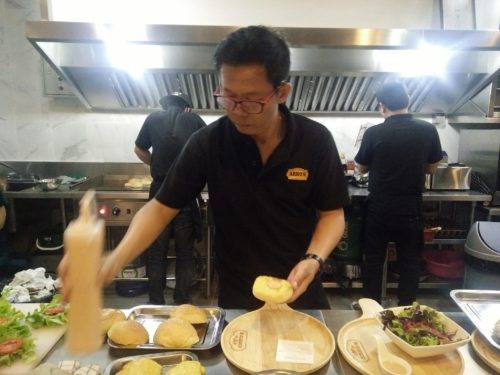 But wait…there’s more! (shock and horror face*)…….Arno’s is ALSO opening a new branch in Emquartier. We predict, Upper Sukhumvit burger joints to be breaking out into a sweat, yet only time will tell if the standard of quality will keep up with fast expansion.