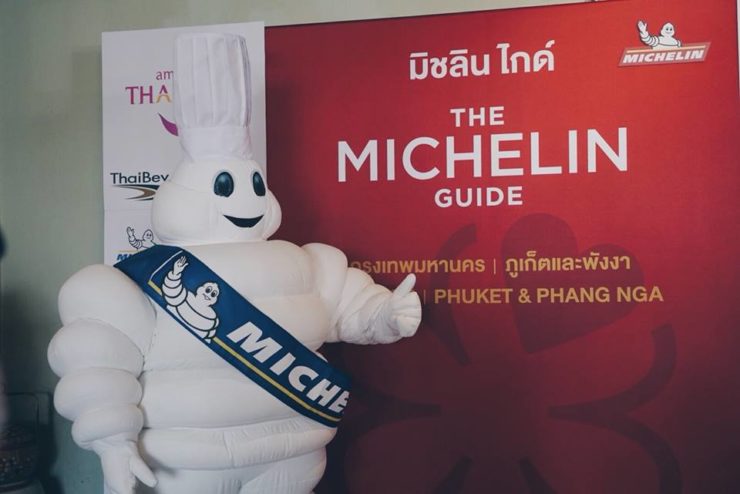 As I write this, my telephone is literally buzzing non-stop. I have been contacted by a number of local chefs asking questions about this morning’s press conference and hoping that I have inside intel to pass on. While I don’t have any juicy gossip to pass on (yet), I can say that this morning’s Michelin Guide announcement was met with great enthusiasm from local media and authorities.

The excitement of Phuket and Phang Nga inclusion into the legendary Michelin Guide guide is an understatement. One can only suspect that it is going to set the local culinary scene on fire, and although not close to the Bangkok leagues, some worthy (and healthy) rivalry has now officially been borne.

In an early morning press conference at Phuket’s famed The Memory at OnOn Hotel, Michelin Guide Thailand announced the inclusion of Phuket and Phang Nga to its 2019 edition of the Michelin Guide Thailand. It was a welcoming news to the southern provinces as Phuket was already named a “City of Gastronomy” by UNESCO in December 2015.

Although many questions the motives of Michelin’s premature arrival in Phuket as a tourism pitch (enter TAT), rather than a genuine need to award the southern provinces of Thailand’s burgeoning restaurant’s, While others claim that Phuket’s unique culinary scene is thriving, and the island is no stranger to a vast array of restaurants that showcase creative culinary talent.

Phuket’s smaller establishments are sure to welcome the news of the Michelin Guide as it will offer them the chance to show off Phuket’s local cuisine offering unique blends of ingredients and cultural influences.

Here’s what some local chefs, restaurateurs and foodies had to say:

“It all depends how the guide will judge the level. Bangkok and Phuket is completely different…especially the ingredient is a bit harder to get in Phuket compare to Bangkok. I believe we have some Michelin stars materials in Phuket.” 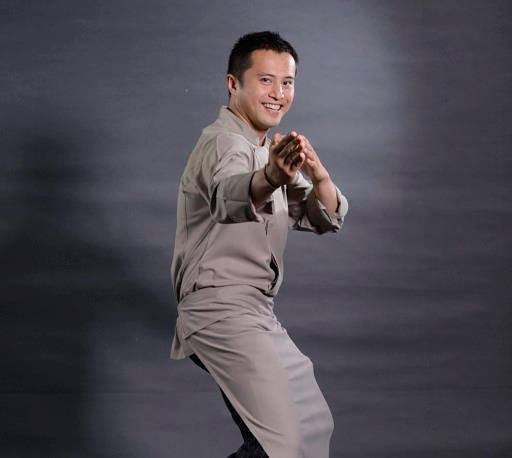 “As a chef, and Pru as a restaurant, we are pushing for more respect for the local community, and by Michelin arriving, this will hopefully boost the local farmers to see what we can do with their produce and make them proud of what they are doing. And also, it’s a dream for every chef to be in the Michelin guide! I left Holland five years ago with a dream to be in the guide. And with this news of Michelin coming to Phuket, that goal is definitely within reach!”

“If I look from a perspective of awarding stars, I think there might a few establishments worthy of it. But Michelin Thailand is not going in that direction, I see this expansion a as mere tourism campaign, but it’s not bad. I’m quite thrilled about it, they will be able to highlight the Southern Thai cuisine which I’m a fan of. We can expect less stars but more plates and bibs, and I’m happy about that already.”

“The true value of having Michelin Guide select a few restaurant experiences in Phuket will elevate the Island’s cuisine reputation and recognises the excellence that exists here already in the diversity of our food experiences. It also gives the young chefs of Phuket a great incentive to grow as one day they could literally get a Michelin Star. Its historical!”

“I think having the Michelin Guide in Phuket is a great idea. There are some good restaurants here and this will encourage them to reach a higher standard.”

“I wonder who paid money under the table to get the Michelin Guide in Phuket.”

“I’m excited! Finally someone gives exposure to Phuket at this level, others international media and guide in the food scene only and always include Bangkok. Of course, Phuket restaurant scene is not at the same level as Bangkok. But Bangkok was not at the level of 50 Best or Michelin Guide, but with  the arrival of the guides, all chefs and restaurateurs have to push hard to rise to the level.”

“It can only be a good thing, start some positive competition among chefs here – which will develop the scene even more. I’m not sure how much corruption there is in the Michelin guide, if the ratings are still fair and honest, or if the connections get you the spot. But other than that I can’t see anything negative about it”

The addition of Phuket and Phang Nga to Michelin Guide Thailand is another apt move to attracting more tourists to these destinations. The Michelin group promises to commit and contribute to the prestige and popularity of local Thai gastronomy and hospitality on a global scale. Michelin Guide Thailand hopes to make both travel, and dining more enjoyable for everyone under the corporate slogan, “A Better Way Forward.” Not to be confused with “Bringing Happiness to Thailand.”

Phuket seemingly continues to grow and expand the gastronomy offerings, and in recent years, a large focus has been put on quality tourism and authentic experiences. The addition of Michelin Guide Thailand to this unique southern region ensures that the area’s unique cuisine and culture will be preserved for years to come. We could only hope if more tourism arrives that this promise is upheld, along with the hope to sustain clean beaches and keeping the tuk tuk mafia extortion at a tolerable level.

Now that the announcement has been made and perhaps the preliminary legwork of establishing the Michelin Guide Thailand in the south is on the way, I am curious as to who you think should be in the local nominations. Phuket Foodies already have their eyes on a few.