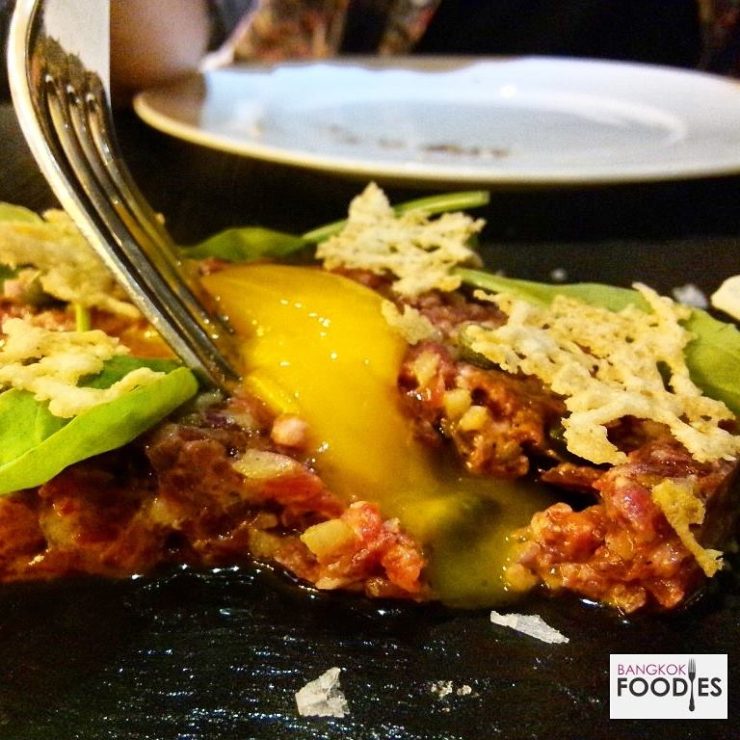 This was my second visit to Italics. The first was a teaser to which ended in mixed feelings. Their stance on local-only produce was admirable but limiting, along with some dubious yet hilarious plating techniques. One plating in particular were scallops teetering on a narrow wooden ruler, took me back to the principle’s office! Yet, there were some standout dishes which made it worthy of a revisit, particularly since they revamped their menu and relaxed on their stringent food geography philosophy. 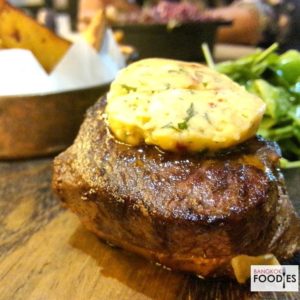 The starters we had were of the raw and sloppy kind, the beef tartare was fresh and beautifully seasoned. Surprisingly, the scallops with truffle oil was also tasty, although their abuse of truffle oil, to which foodies typically reel at, becomes more evident throughout their menu and a bit of the ol’ laziness comes to mind. 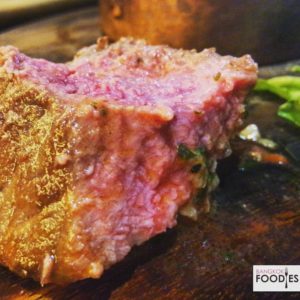 We went for the Spicy Diavoa Pizza cooked in their Eucalyptus Wood Oven, purposely avoiding the truffle oil recommended pizzas. The flavours were rich and punchy with generous amounts of cheese, however there was no evidence (for me), of the signature taste highlight – spice! Still good though, just splash a generous amount of chili oil on top and you’re good to go. 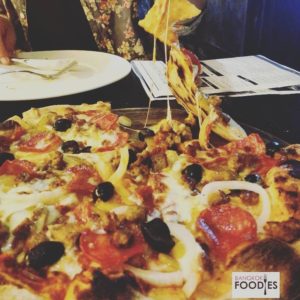 Oh! I forgot the mention, that the pizza comes with fanfare! The pizza chef will come out and do a little pizza dance, twirling the pizza dough in the air. Perfect for melting the ice on a chilly date. But be warned, you’ll feel that familiar pang of betrayal when he appears performing to the table beside you just moments later. 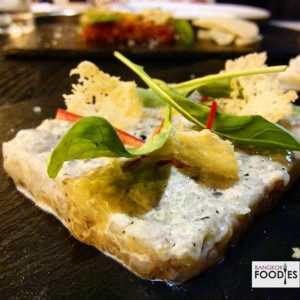 Best things were for last. The Beef Prime Rib with confit garlic and jacket potatoes was was incredibly fat and juicy. Except my soul died a little when we were told they were out of Bone Marrow! The Pork Prime Rib was also exceptional, loaded with meat and just the right amount of fat, team this with good grilling and it’s porky perfection. Top all of that off with a homemade Italic dessert and you’ll be food stoned before you order that second bottle of wine. 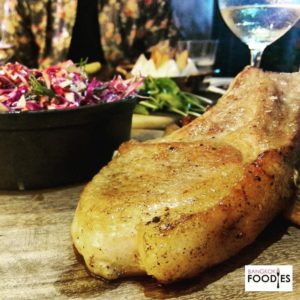 Reasonably priced, averagely innovative but well worth the visit. The quality of produce and ingredients is all there and there’s no doubt of talent for cooking technique in the kitchen. Although if it were I, I’d throw out that lazy-ass truffle oil bottle and some of those creepy picture art. Not sure if oversized dead fish eyeballs and naked woman twerking on a slab of grey meat is what would make us salivate. Well… maybe for some!