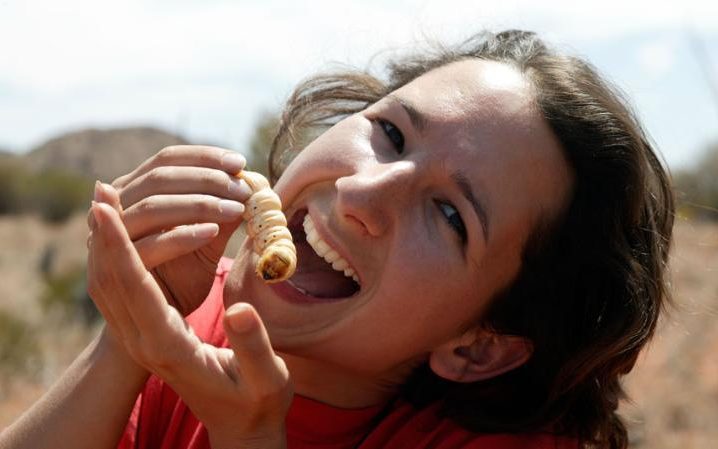 Foods We Dare You To Eat

Foods We Dare You To Eat

Just when you thought you’ve seen it all in Bangkok, here are some extraordinarily daring ‘delicacies’ we found around the world (and here at home), even we are reluctant to eat.

This bug is called witchetty grub which is the Australian term of the large white larvae of the moths. This bug was used to eat by Aborigines who are the original inhabitants of Australia. 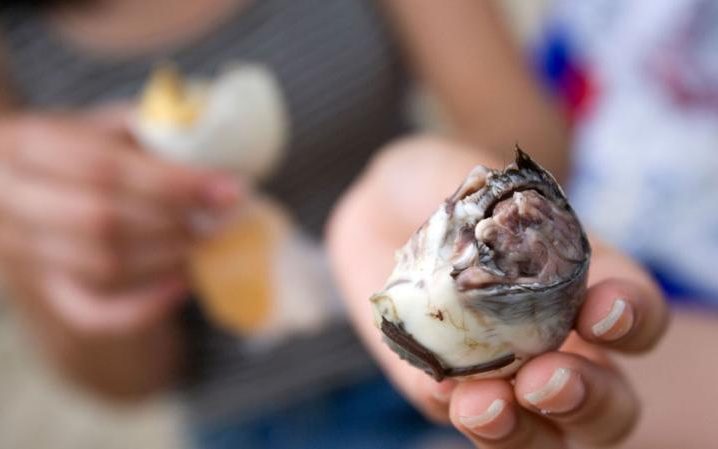 How would you like your eggs? Fried, scrambled or boiled? Or how about this… The Balut egg, considered a local delicacy from the Philippines, which is a fertilized duck embryo boiled in its shell.
Mmmmmmm embryo.
3. Wine Filled with Baby Mice 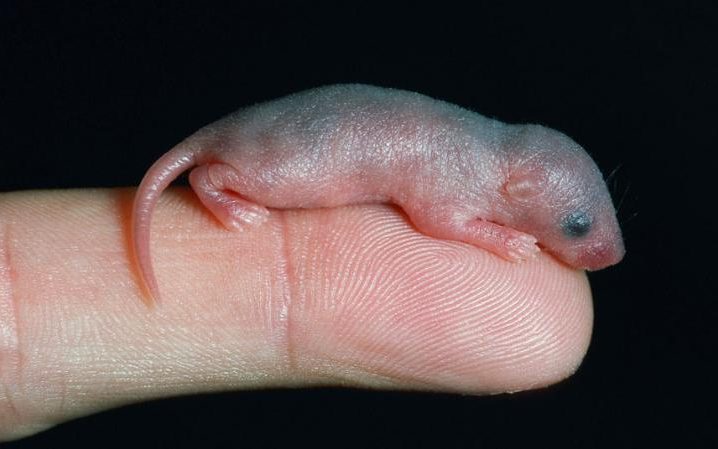 For those foodies who like a good drop, this one is for you. As usual Chinese have created some of the most daring and crazy drinks and this is no exception. There they have a wine which is filled with baby mice that is considered healthy and good for you. We’ve named this one; Chateaux de squeak. 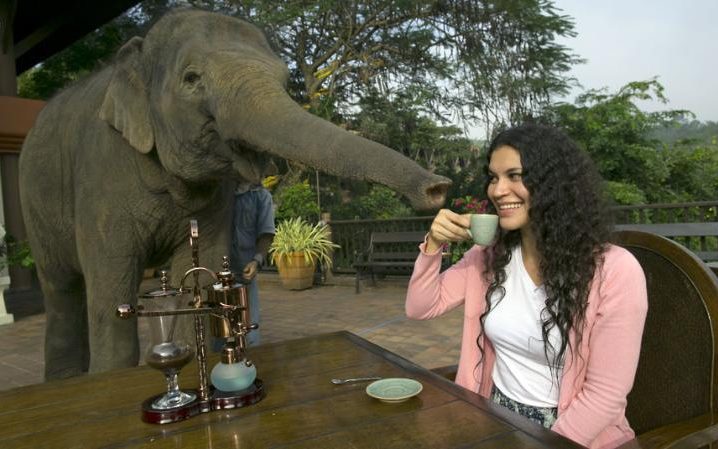 I am sure a lot of foodies are particular about their coffee, but this coffee is most particular. The coffee is called “Black Ivory” and it is also one of the most expensive coffees in the world, valued at $1,1000 per kilo. Seeing as it’s so expensive you may presume it were laced with gold? In reality, it is made from the bean eaten by the Thai elephant which is processed after coming out of the other end. Yep, that’s some sh*tty coffee. 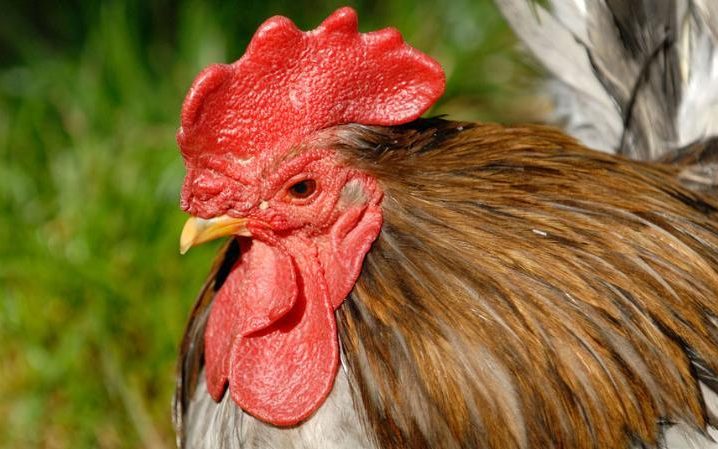 Red chicken comb or Cockscomb is actually more widely used than you may suspect, made famous for the sauce called “Cibreo” in Italy. This comb is also used as a garnish in France. Do you dare to have a mouth full of cockscomb?

6. Heart of Small Bird from Iceland 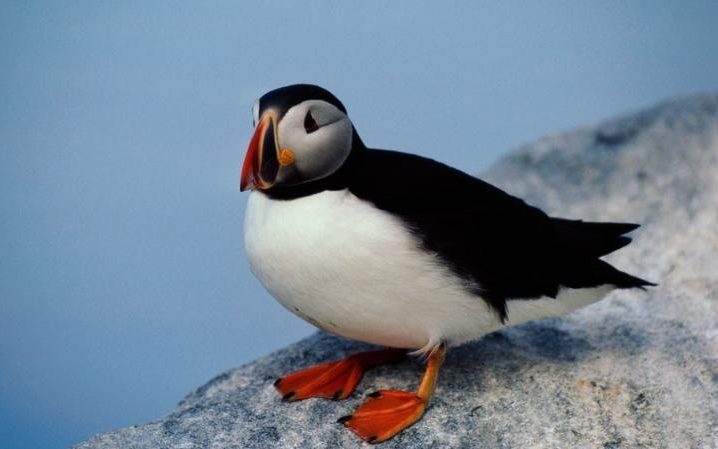 You might wonder how this cute little Icelandic guy ended up on our dare food list? Well, since Gordon Ramsay was filmed eating their hearts on his F*%# TV show more people have come to know this ‘dish’ and its delicate taste. You can imagine the backlash of bird lovers yet there are others eating to their hearts content. 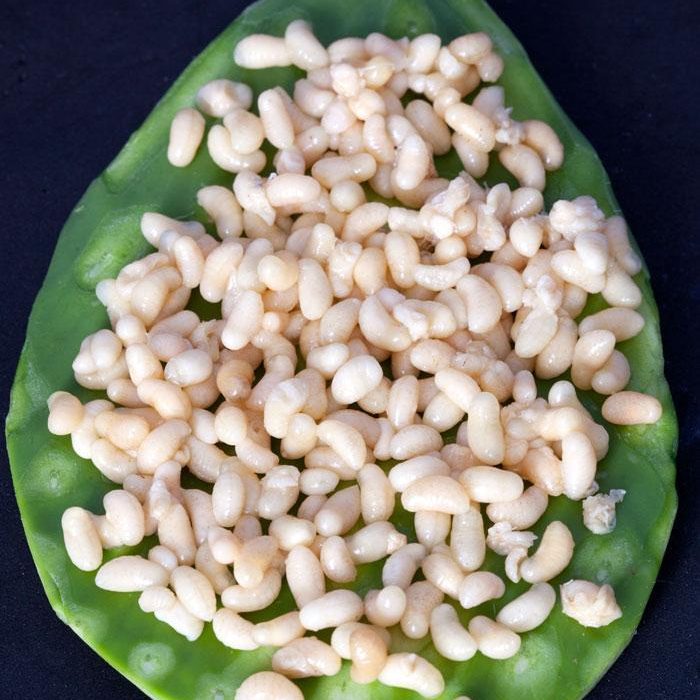 Who wants caviar?!
These little white bean-things are called “Insect Caviar” or to be more precise, they are ants’ lavar and they are eaten by the Mexican as a delicious snack. Cervesa please!