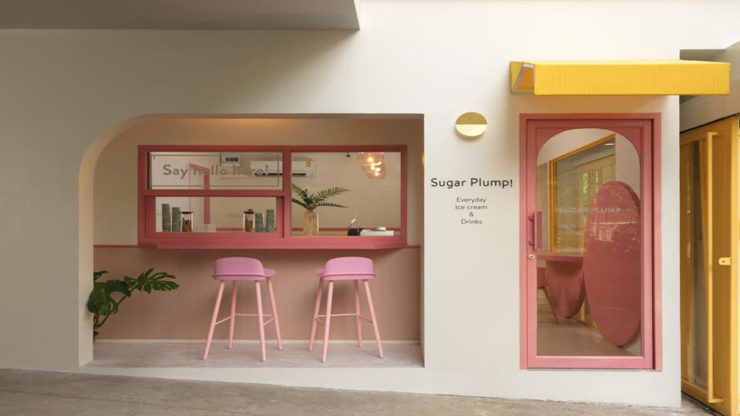 Since Instagram has dominated the world of marketing, having an attractive background and/or foreground for your products is a must if you want to boost views and eventually likes and sales. The fashion industry is one of the many industries that depend on Instagram followers. Haute Couture brands such as Chanel, Christian Dior, Givenchy, Valentino, Elie Saab etc.; and International brands like Vivienne Westwood, Moschino, Salvatore Ferragamo etc. use Instagram to stay relevant. 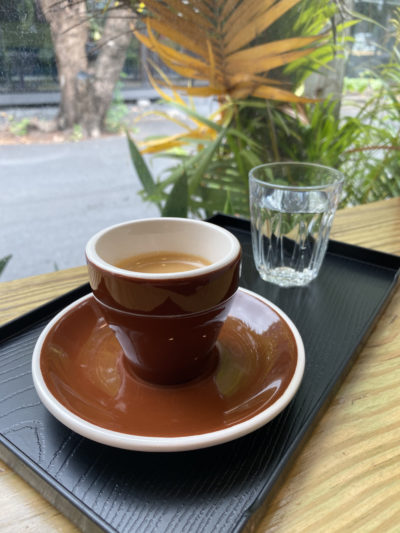 These brands have an entire social media department which takes care of social-media related content. They often rent a studio, a location or have access to their own studio at the office but independent small-to-medium businesses are clearly not in a position to take on these costs, so what many freelancers and entrepreneurs tend to do?

Well, they find a park, a building front or in this case, a trendy café to be the backdrop of their shoots. Although their intentions may be ‘pure’, a lot of these vendors feel they are being taken advantage of, particularly when the fashionista brands and their full team of ‘models’ and ‘photographers’ swoop in and take-over their commercial space, only to result in purchasing a singular beverage or two plus leaving a trail of mess and bothered customers. 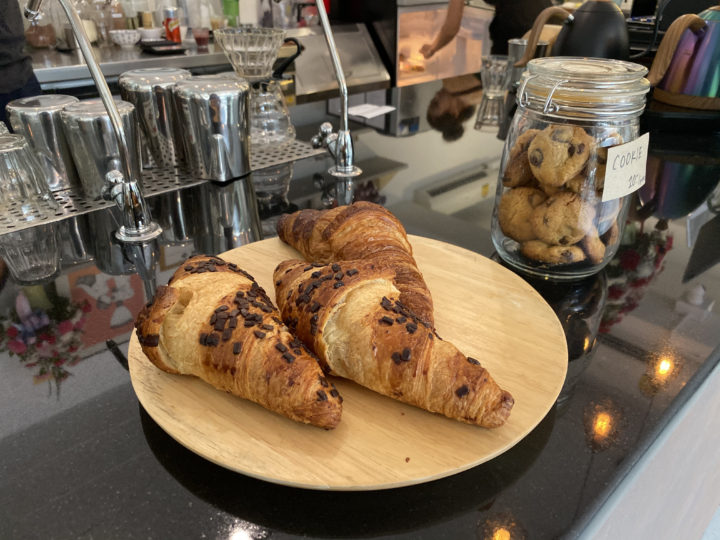 But could it be that these fashionistas feel that they are doing the cafes a favour to market their brand and location for free? “It’s really abstract. You don’t really know if our followers or customers are from our promotion or theirs. Many times we saw that there were pictures taken at our store from some online clothes shops but they didn’t tag us so I don’t really believe that this kind of thing really helps our business.” Said Chayakorn “Inc” Chulasai, the owner of Sugar Plump. He continues, “We’re not saying that all online clothing shops are bad. Some do book and pay us for using our location to which we would like to thank them.”

Another owner of a cafe located at the centre of Bangkok metropolitan who prefers to remain nameless commented, “To be fair, it’s not like we ban people from taking photos but it’s just… we want them to be fair to us.” said the owner. “You know sometimes they use flash and it could disturb other customers.” 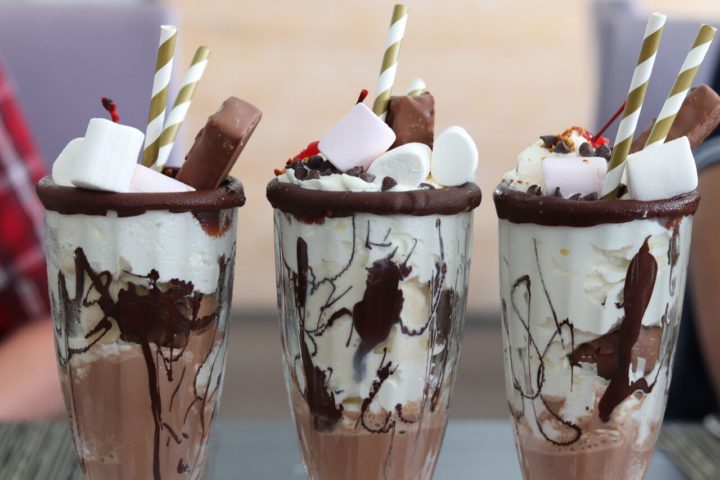 It all came to a head in the Bangkok scene, when a cafe spoke out on Social Media which went viral throughout the industry.

On 26 April 2020 (The government ordered restaurants and cafés to provide takeaway and delivery exclusively from 2 April – 1 May 2020).

COME Escape Café posted on their Facebook account about their encounter with an online clothing shop by posting a set of photos with a bullet-pointed caption which reflects the incidents of that day. Come Escape Cafe relayed that the Instagram account hired a photographer with an entourage — almost 10 people — to take photos for their clothing collection at their cafe. 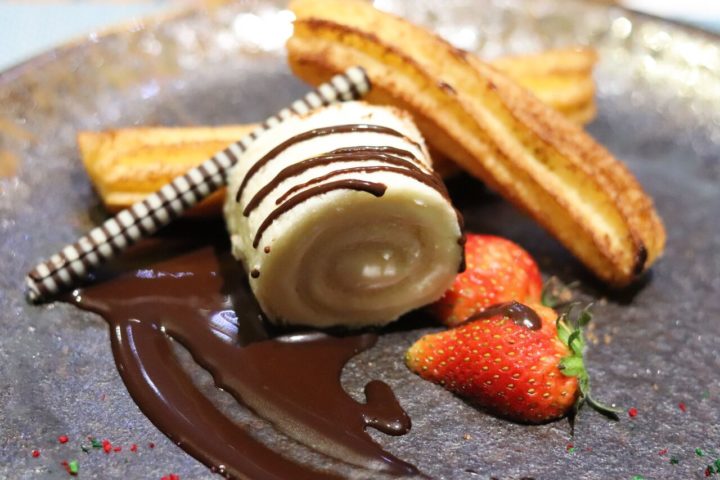 The fashion team moved the shop’s furniture around which caused some difficulty for the staff to do their job. “First, a small group of the team walked around scouting our café for a spot and when they found the area that they liked, then the rest of the crew joined in. “They ordered a glass of our beverage and started shooting but at that time we were  still open for takeaway only” the Owner, Ujjima “Aim” Keeratikajorn stated,

“We let our customers wait for their orders which we understand that sometimes waiting is boring and it wasn’t like we didn’t allow people to take some photos while waiting but these people spent their time at our café too long and they got models and a photographer so it wasn’t for leisure.”

Aim also expressed his concerns for the safety of his patrons and staff during this time, she continued. “We were worried about the COVID-19 and some of their crew didn’t wear masks.Our staff called us and we headed there and warned them politely that we didn’t allow customers to stay at our café too long during the pandemic. They told us that they were there for leisure. They moved our table and chairs which made a mess”.

After the cafe owner’s lengthy vent on social media, they pleaded to the public readers for compassion and moral decency, to not take advantage of businesses in the way this brand had done towards them. It appeared it took a COVID-19 Pandemic to push the pressure on the café to speak up.

The day after the post went viral, the owners of the Instagram fashion account deleted the account, along with a public apology on their Facebook saying that they were sorry, accepted all the consequences, felt guilty and would not do it again. They had even sent a fruit basket to the café as a peace offering which was honrably accepted.

This kind of behaviour doesn’t stop at those small fashion industries or even at cafés for that matter. “There are students with their tutor using our shop as their study place.” A former branch manager of a fast food joint in Bangkok said.

“It affects the circulation of our customers and this behaviour of using cafés and fast food joints as their study place since the early 2000s, before Instagram was officially the ‘thing’. We welcome everyone but we have to pay bills too.” Although this kind of behaviour has been prevalent in cafe society for may years nothing has formally be done to heavily regulate it…but how could you? 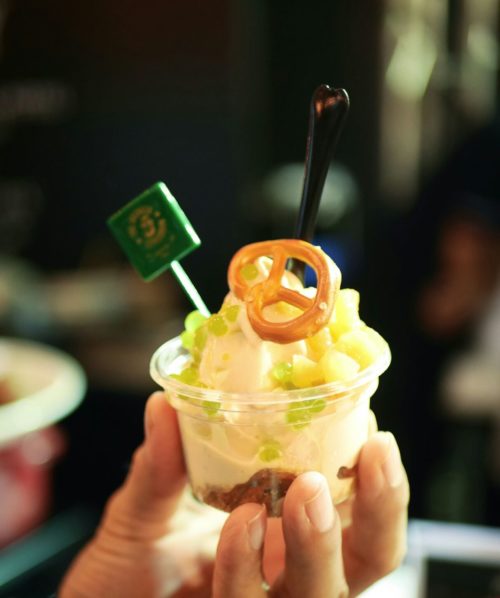 Stores throughout Bangkok have attempted to avoid these situations by placing a sign with a list of rules as their defensive measure but they say it doesn’t help all that much. When staff approach these people they tend not to admit to the amount of time they will truly spend there or other reason that their postings would help grow the number of followers for the vendor. 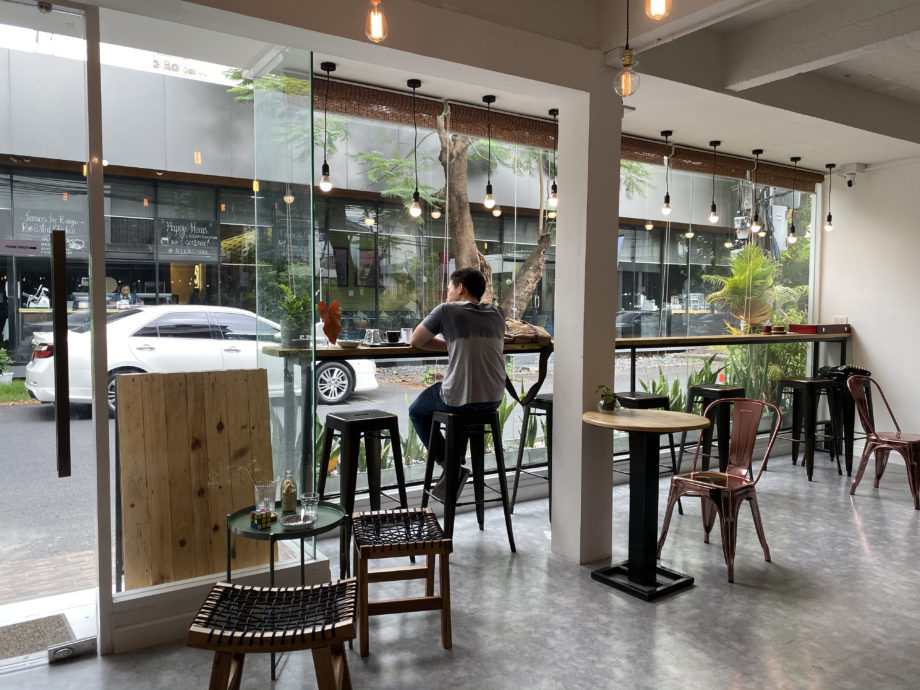 An owner of an online fashion store with 3,000 followers on Instagram, who also chose to remain anonymous had a bit more insight to give on blogger vs cafe behaviour “Usually our brand doesn’t do that, for us, minimal backdrop works for us but we see the point why many small online brands do that.

We think that the only way they both can profit is that the small fashion brand with a tight budget, if they come in a group they should order more than just one drink, shouldn’t make a mess and when they post the picture they should tag or add the location.” 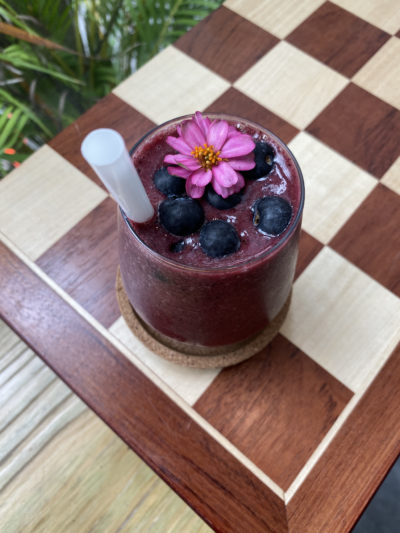 The owner of Sugar Plump summed up the whole issue by saying. “To be honest, this kind of behaviour isn’t illegal but it’s about common sense and in order to solve this problem sustainably, in my opinion, I think people should be educated about compassion, social etiquette and social appropriation.”

Hungry for more ?
The Story of “Jeh Oh Chula”: How One Instant Noodle Dish Became a Local Phenomenon | BANGKOK FOODIES