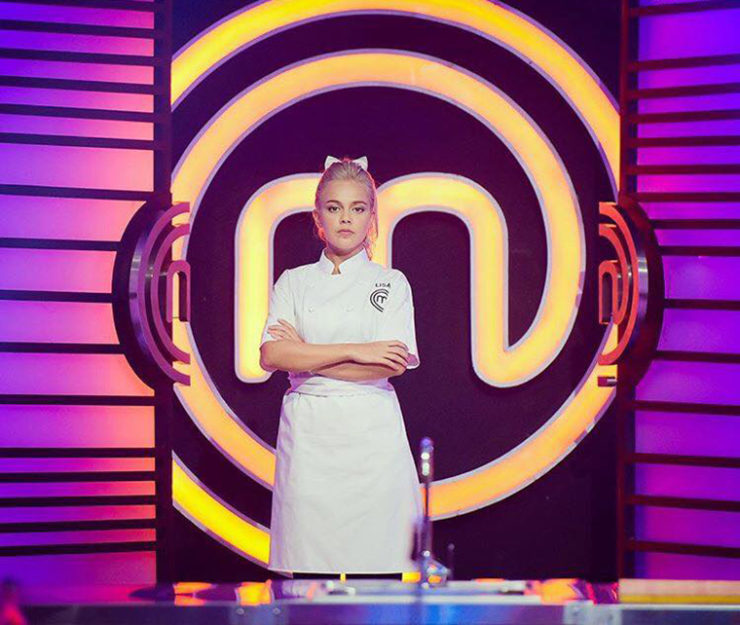 Smashing the old block of what and how a chef should be or look like, this lady has shown the world and the food industry that being different is absolutely necessary.

With 31,000 followers on Instagram and glamorous selfies taken all over the world, one might presume her talents lie in her looks, but this lady has proven her stripes, securing second place in Masterchef Season 1 (2017). Alisa Dawson (Lisa Masterchef) reminds us, “If being a blonde Thai girl that dresses in flashy colors is what was going to make people remember me, I don’t have a problem with it.”

Bangkok Foodies took the opportunity to catch up with the dynamic young chef for a heart-to-heart chat about the Masterchef experience, passion for cooking and life in the fast and slow lane.

BKF: From English teacher to 2nd place in the Masterchef Thailand, how did the journey began? 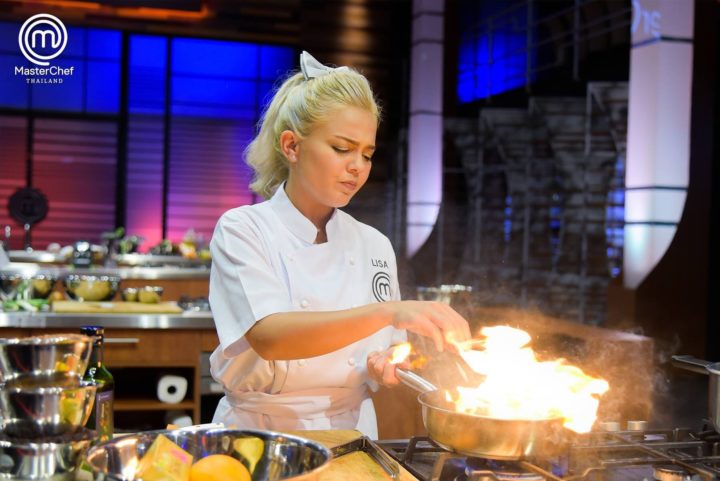 BKF: Tell us a little about your family and background?

Lisa: I’d say we’re a typical family. My mother is a Thai-Indonesian stay-at-home mom while my dad is a Canadian-American working as a news editor. I’m the middle child of three with an older brother and a younger sister. I was born and raised mainly in Bangkok until I was 14 then I moved to the US for my high school and college years. After I graduated, I moved back home to be close to my parents and my ageing grandmother. 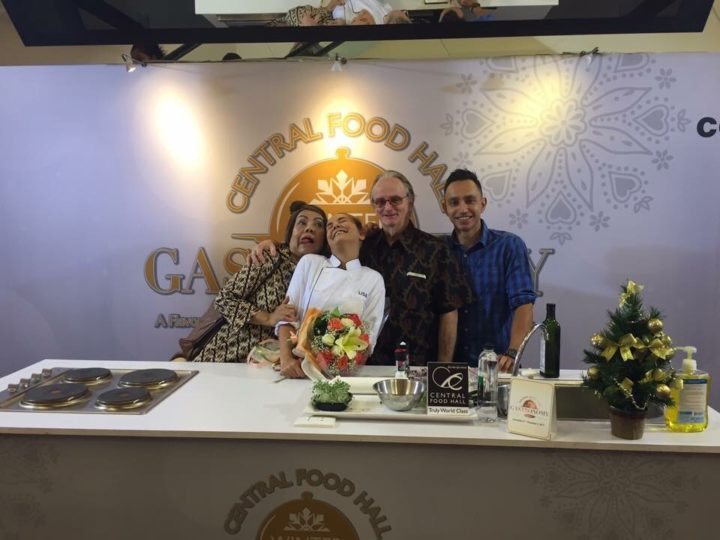 BKF: When did you realize you have a passion for cooking?

Lisa: I think that was when I moved to the States. Growing up, my mother always cooked us three meals a day, and they would all be phenomenal and I missed it. I needed that. It was more than just feeling homesick. I craved her food so much so that I decided to call her and ask for the recipes. That was also around the time I started watching cooking shows and read up on numerous cookbooks, and before I know it, I fell in love.

But I couldn’t say if I was in love with being in the kitchen or being able to recreate the love that my mom and my grandma put in their dishes for us since my childhood.

BKF: How did it feel when you received the second place in Masterchef?

Lisa: I was the happiest camper for sure. I knew I did my best and that’s what I was there to do. To be given a second chance was the best opportunity I could ever have on the show. 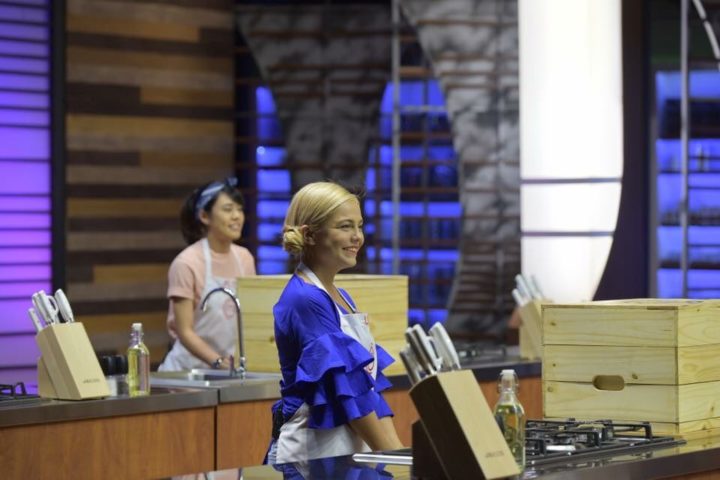 BKF: Was it hard to be taken seriously in the industry as a woman?

Lisa: To be honest, I don’t think so. I never really had a problem with it. It all depends on how you present yourself. You need to play to your strengths and omit the weaknesses. And if being a blonde Thai girl who wears colorful clothes was going to make my image stick in people’s minds, I will do it. I have no problem with that. I seize the opportunities. I don’t freeze in the sight of them.

BKF: What are some of the reactions of people when they realise you’re a great cook and got second place in Masterchef Thailand?

Lisa: Most of my friends had no idea I could cook. So, they were really surprised when they saw me on the show or TV. They were so amazed that now they would always ask me to cook something for them.

BKF: What was the biggest mistake you made on Masterchef?

Lisa: My biggest mistake was not taking the time to read the recipe for the German chocolate cake thoroughly.

BKF: What was your scariest moments on Masterchef?

Lisa: The scariest moment on the show was the two months I had to wait to find out whether I won or lost in the final. They filmed two different tapes with two different winners so the real result wouldn’t leak out before it aired. The wait to find out whether I was going to be the Masterchef or not was a gut-wrenching two months of crazy anticipation.

BKF: Did you change much after the challenge of getting through Masterchef competition?

Lisa: I don’t think I changed much. But now I am more focused for sure. I’m not as hot-tempered or a scatterbrain as when I started the show.

BKF: Why did you choose to focus on Thai cuisine?

Lisa: I mainly focus on Thai cuisine because it’s what I love to eat. There’s nothing to hide with Thai flavors. The charm of Thai cuisine is the ability to capture the flavors in the food while the Western cuisines are either salty, creamy or buttery. Thai food has a mixture of everything from salty, sweet, spicy, sour, bitter and the umami taste.

BKF: What is your favourite street food place and dishes?

Lisa: I love the Pratunam chicken and rice, but my favorite has to be the beef noodles from Rod-Dee-Det Original at Siam Square. I always order it with rice and spicy chicken and bamboo. Total amazeballs!!!

BKF: What is your favourite fine dining restaurant?

Lisa: Hands down, L’Atelier Robuchon because of their sea bass dish. It was one of the most amazing dishes I’ve ever tasted.

BKF: You have a striking appearance many don’t presume you as Thai, how has this affected your life and experiences, especially as a young Thai Chef?

Lisa: I feel like it’s a huge advantage. I can speak both English and Thai. I can cook many different types of food. I think that I am so lucky I’ve never been mistreated. Thai people never make me feel like I don’t belong no matter how different I look compared to my Thai friends.

BKF: What advice do you have for other young women trying to make it in the industry?

Lisa: Believe in yourself. Seize the moment and don’t let others question your dreams.