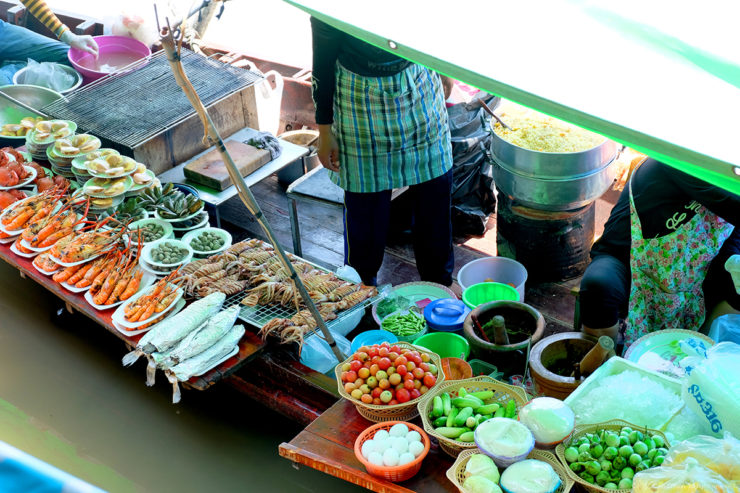 For hundreds of years the commerce of Thailand communities flourished through floating markets. A vast network of merging waterways created natural meeting points for small boats laden with fresh fruits, vegetables, food dishes, and all manner of handicrafts to converge and sell their goods to eager shoppers. Unfortunately for many of these watery markets, it has resulted in transforming what was once an opportunity to observe a rich living history in action and experience truly local cuisine at inexpensive prices into a tourist trap that feels staged, overpriced, and tragically tasteless. But Amphawa Floating Market retains its historical feel and taste!

Amphawa Floating Market is an easy escape from Bangkok as a quick day trip or even an overnight stay. The “market” is essentially a long canal that is lined with tourist shops, food stalls, restaurants, and table benches. Boats selling their fresh cooked dishes park near and cater to those sitting. Here you’ll find heaping plates of fresh grilled river prawn, squid, mussels, and a variety of spicy salads and soups at a fraction of the cost in Bangkok. Unlike the popular Damnoen Saduak Floating Market, with its hordes of westerners. you’ll find mostly Thai “tourists” who are just looking to enjoy a peaceful respite from the city with their family and friends. 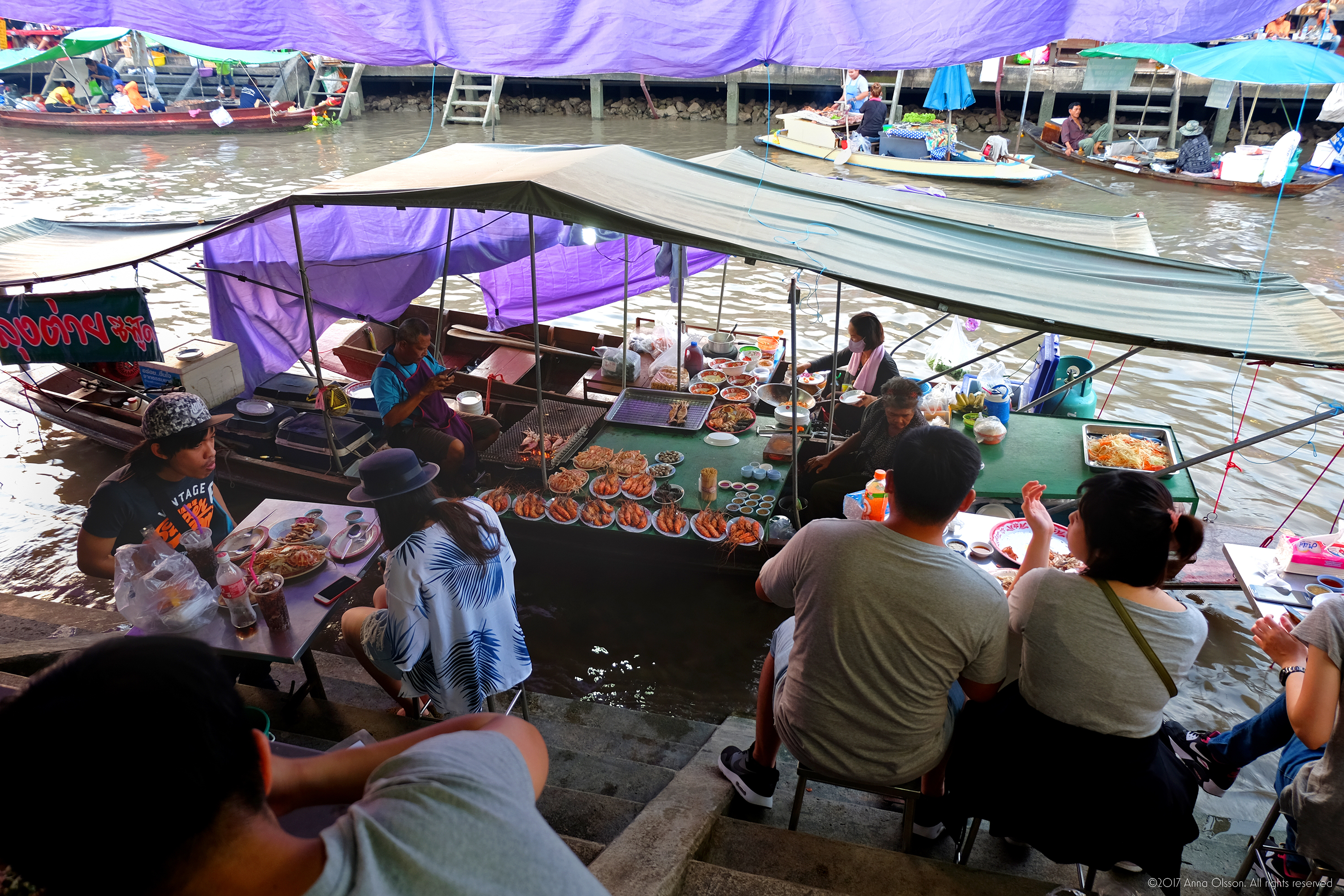 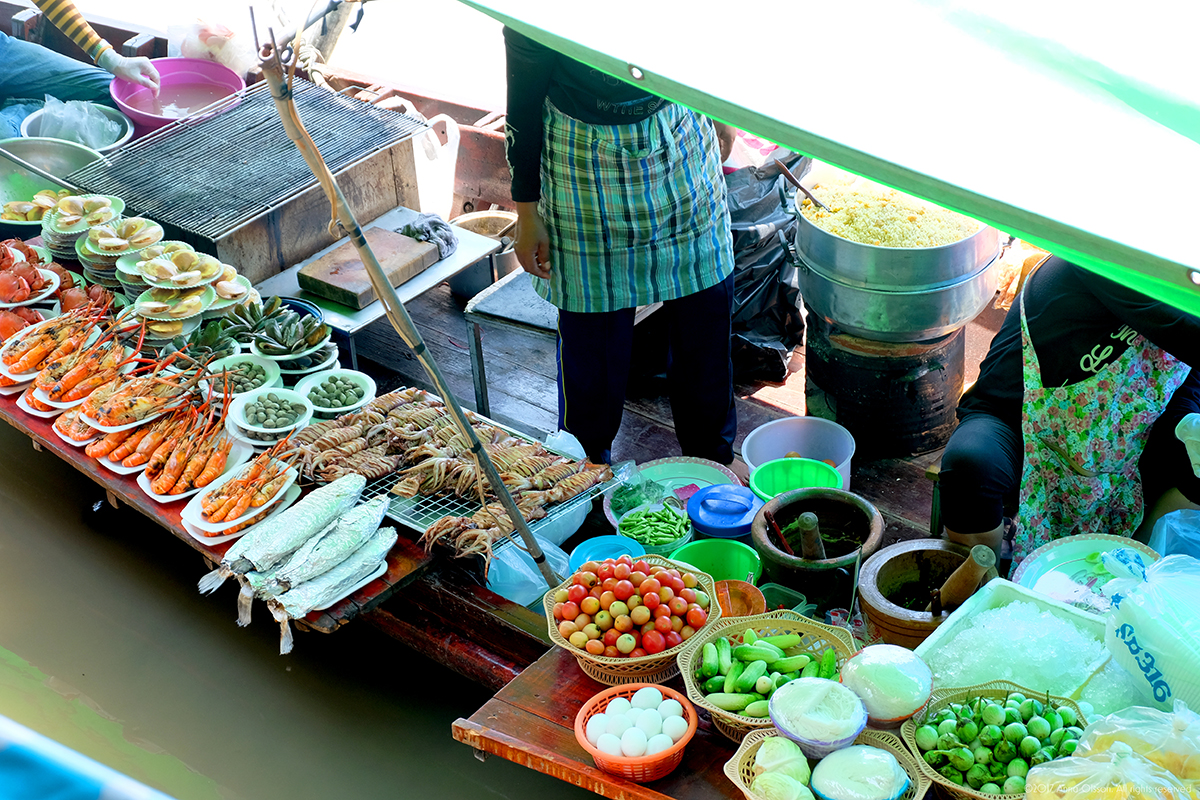 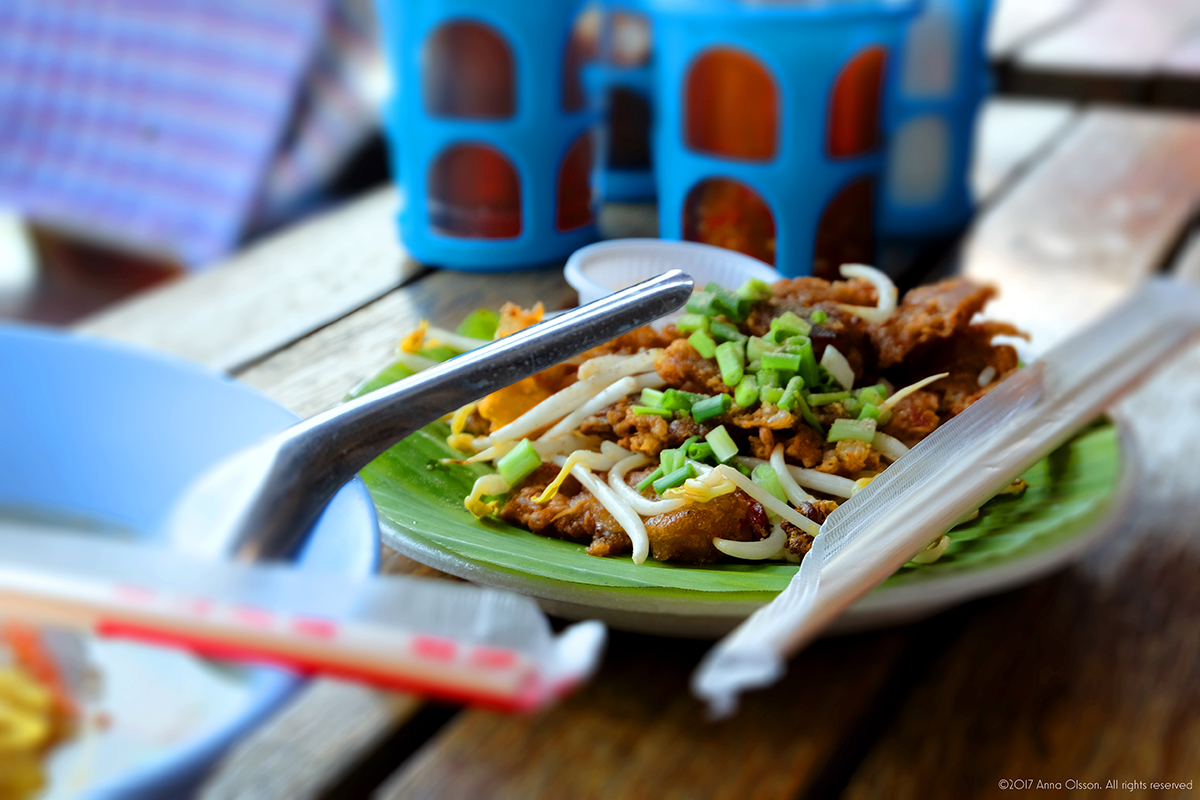 There are several great seafood restaurants along both sides of the canal. Surprisingly, one of the most well known and highly praised seafood restaurant has a giant chicken statue parked out front and its signage also has a smiling and waving chicken on it. It’s called Pawat Som Tum Seafood Restaurant. Though it does have chicken on the menu, the freshly grilled seafood is what most customers flock here for. You know you’re in the right place when you see workers manning the giant BBQ grills in front and running around in their orange shirted uniforms. 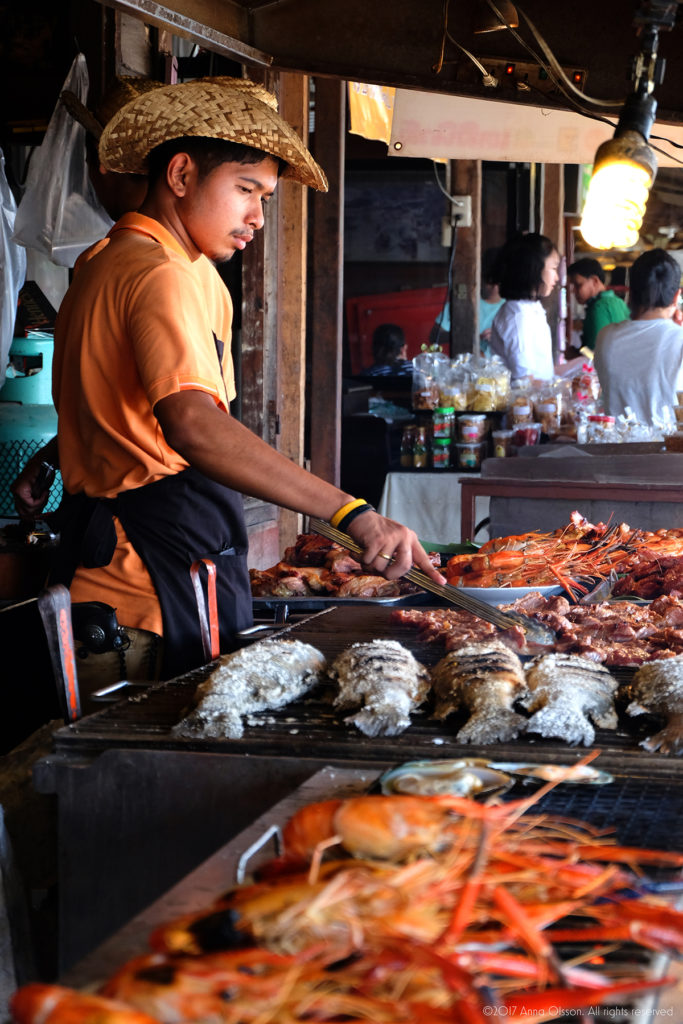 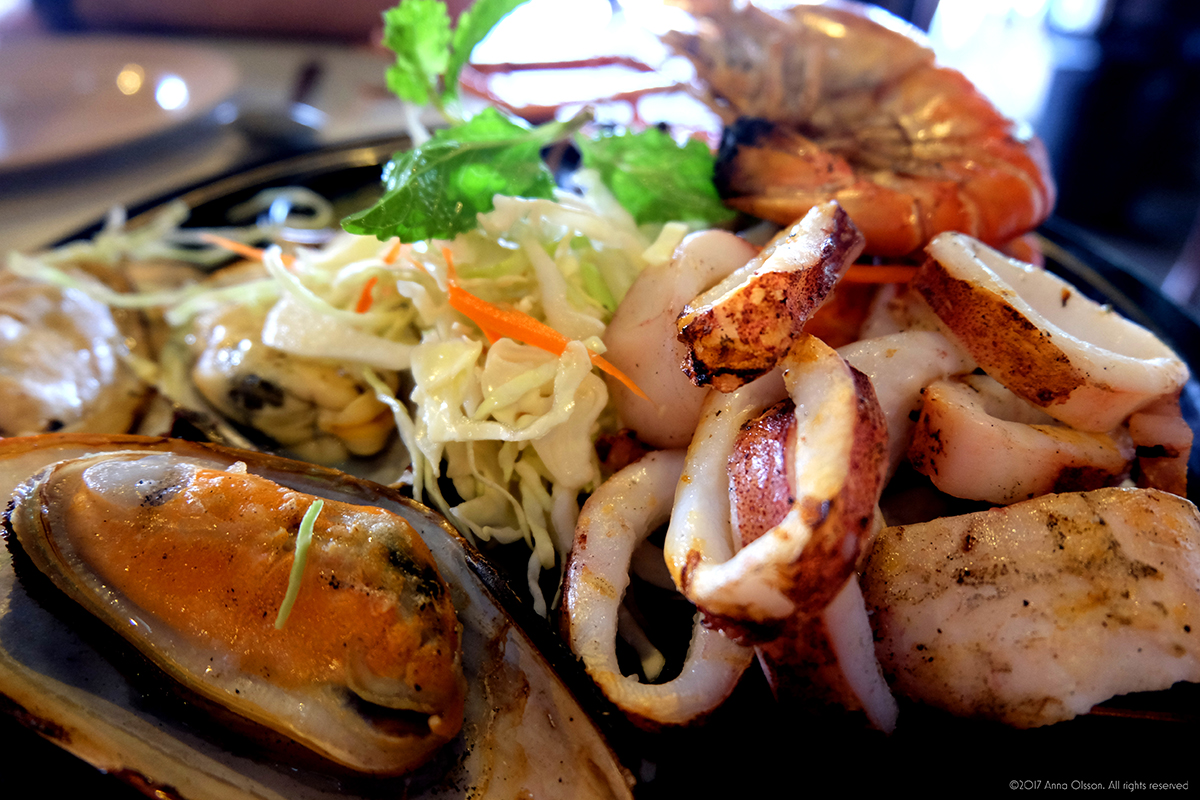 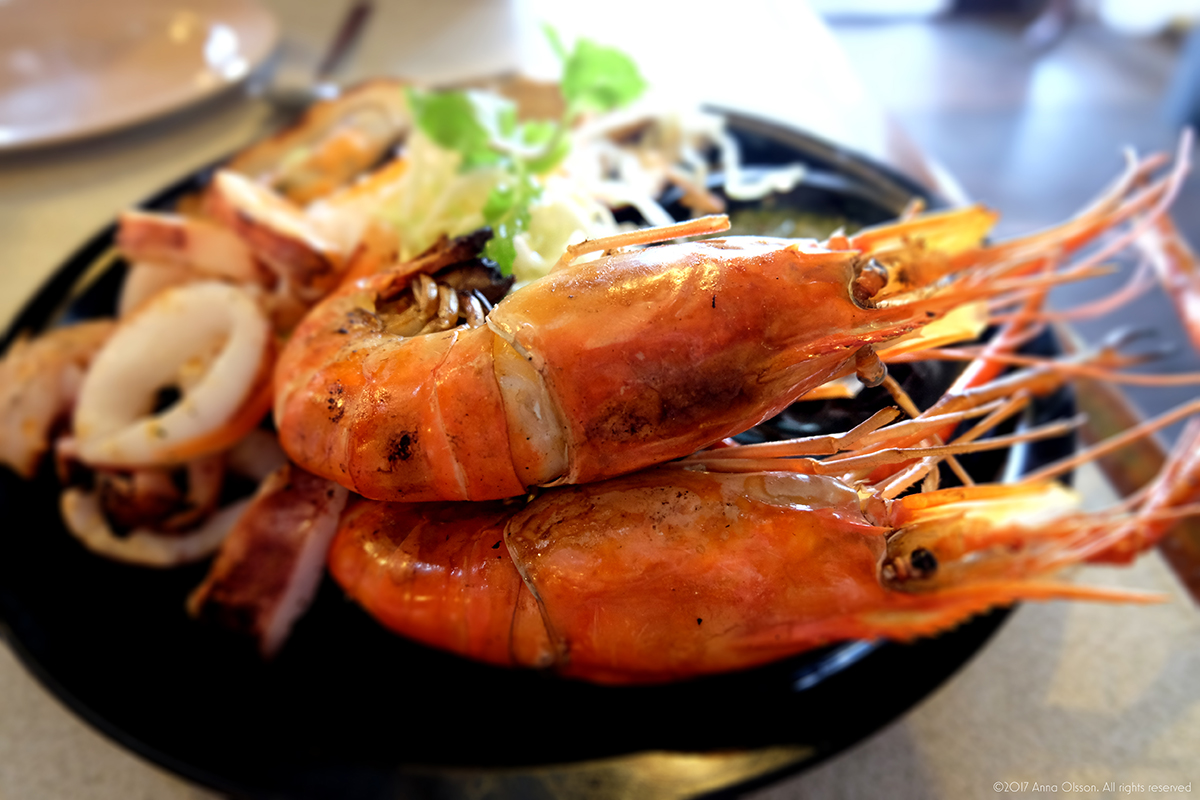 After a filling lunch, it’s a nice idea to hop aboard an hour long boat tour to explore the canals and various sites in the area. There are several operators that patrol up and down the canal looking for passengers, and you can find cheap seats with group tours (at 50 baht/person and usually capped at 10 passengers) or secure a private tour (at 500 baht total). There are also evening tours in which the boats ferry passengers out to view fireflies. 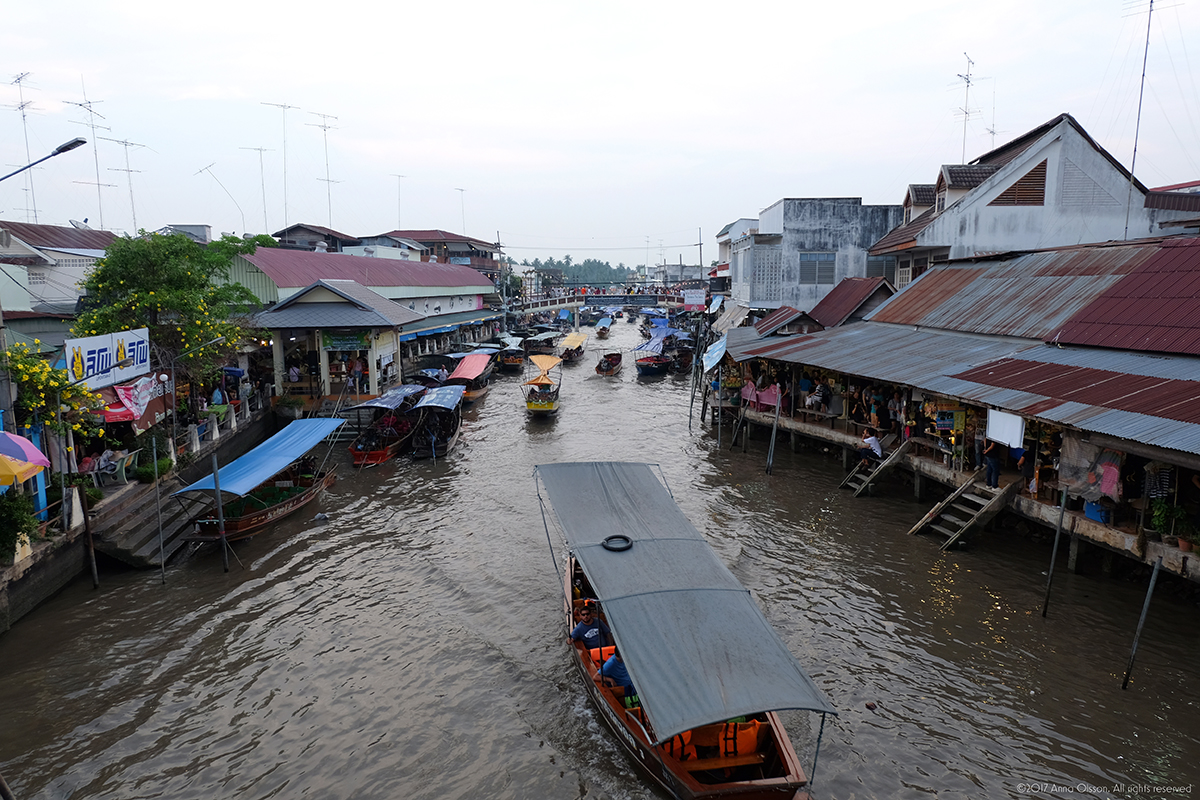 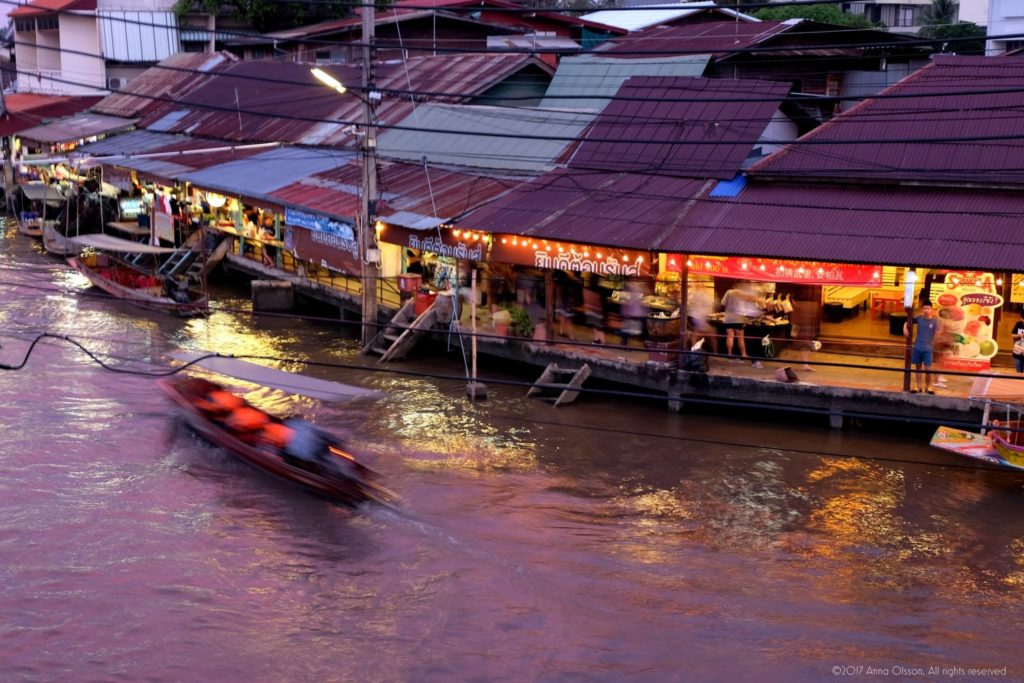 For a real treat, stay the night and pamper yourself at the Rimrabeang Amphawa Cafe and Suite which is located on the canal and affords spectacular views of the floating market action. A really beautiful boutique with three bedroom bed and breakfast, its cafe specializes in Thai and western food with shockingly good BBQ ribs. The decorum and feel is reminiscent of a tiny old seaside inn with its hardwood flooring and pastel color. Unlike most beds in Asia, theirs are incredibly soft with thick comforters to keep you snug at night. Bring some bubble bath mix and luxuriate in the large clawfoot tub in the room! 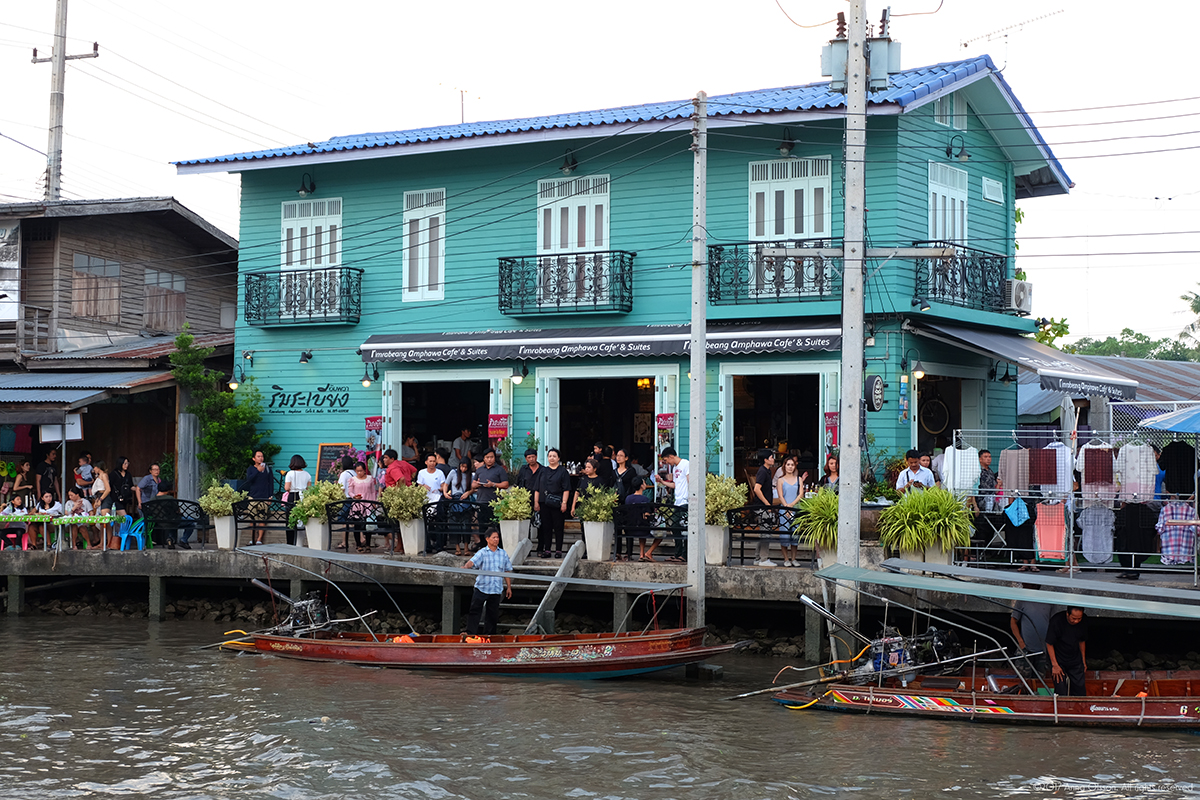 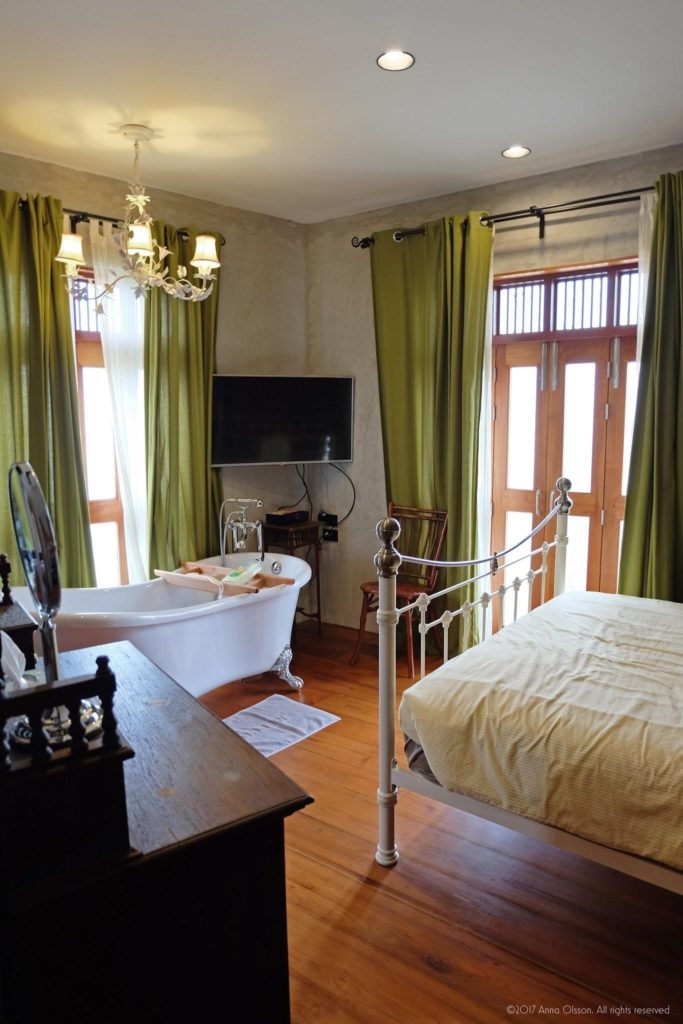 Located approximately 90 km from Bangkok in the Samut Songkhram Province, the Amphawa Floating Market operates from Friday through Sunday. Most places open around lunchtime and close around 9:00pm. However, there are a few  restaurant/bars that have live music which, if filled with revelers, will remain open as late as 10:00 pm. If you are lucky, you may even be serenaded by the local karaoke master who sets up a machine on the canal’s edge and howls into the night heartfelt Thai ballads which may sound like Frank Sinatra to those familiar with the songs, but to the uninitiated sound more like cats in heat, in battle, or both.

There is no bus or train station in Amphawa. The nearest drop off points are near the Mae Khlong Market. Detailed information about getting from Bangkok to the Amphawa Floating Market by train and by bus can be found here.

For the most hassle-free direct transportation, a one-way trip from your hotel to Amphawa Floating Market can be negotiated by taxi or private driver for 1,500 baht. If you have enough passengers this can be an affordable alternative. Just make sure your driver understands you don’t want to go to the Damnoen Saduak Floating Market! 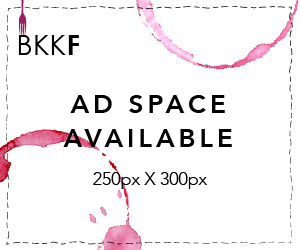