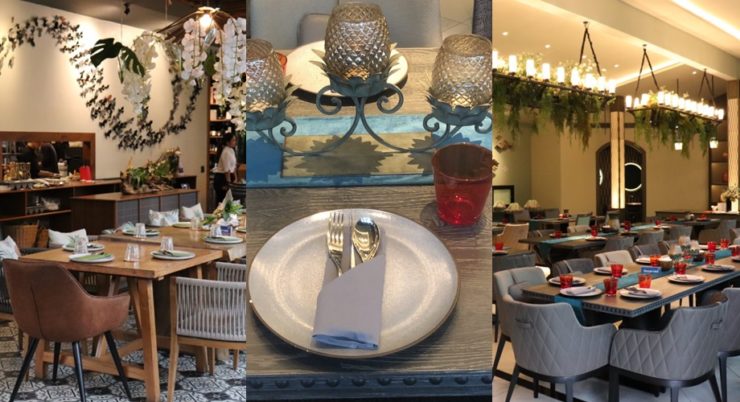 Chef Tammasak celebrated their 10th anniversary of Suay Restaurant with an invitation only “10 Out of Ten Dinner Party” at the brand’s Cherngtalay branch on Thursday 10 October 2019.

The intimate affair kicked off with a garden cocktail reception featuring a variety of fine wines and a tasty array of light bites served by the Positive Kitchen catering team. Many of Suay Restaurant’s long-time customers were on hand to wish Chef and his team continued success. Suay Cherngtalay was recognized for The Plate in the Michelin Guide 2019.

Chef Tammasak, trained in Germany, is known for his contemporary Thai cuisine. He updates classic dishes with modern twists and artsy presentations. Congratulations to Chef Tammasak and his team – we wish you even more success in the future! 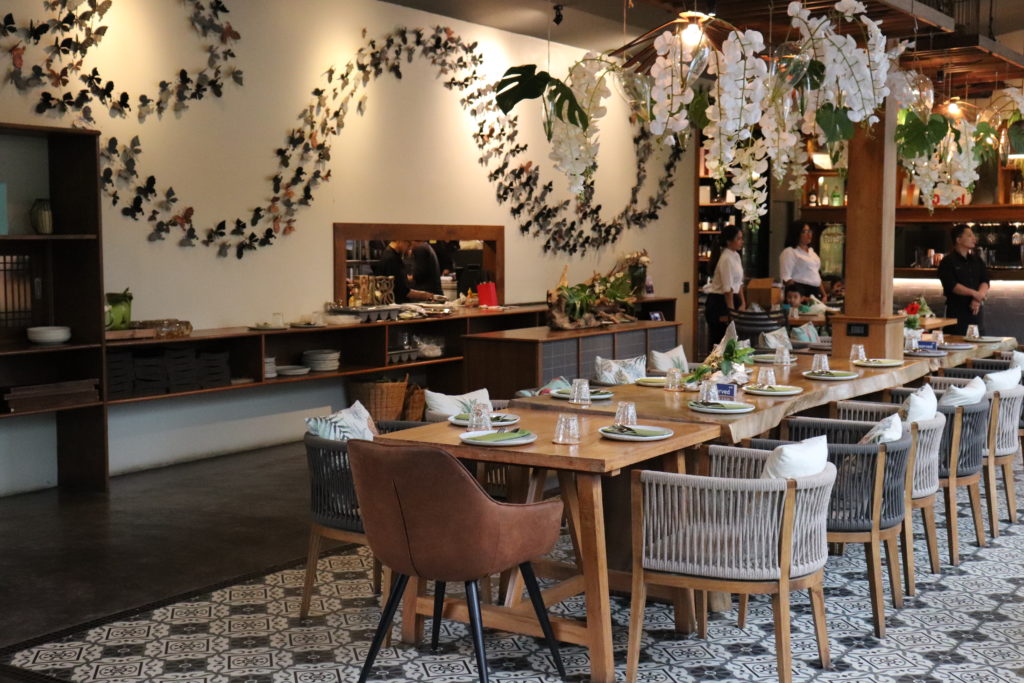 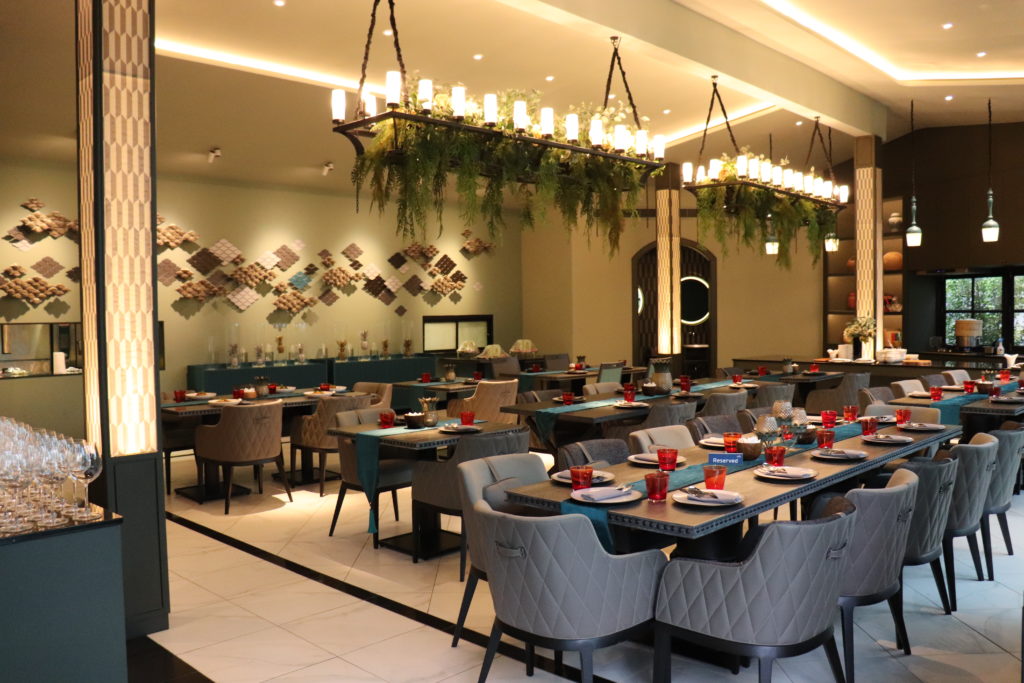 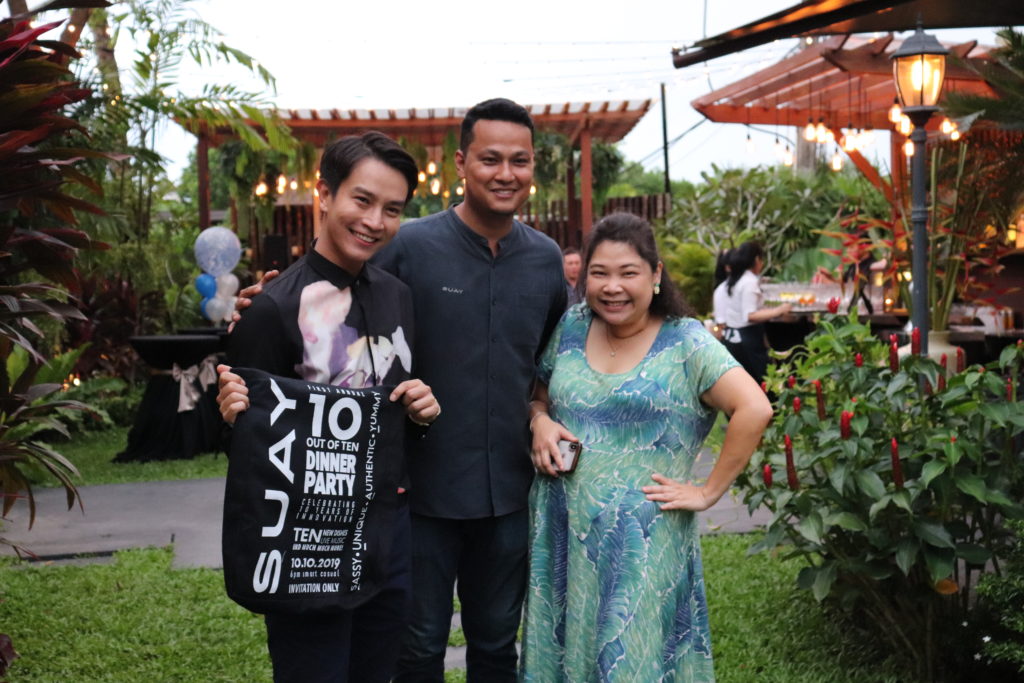 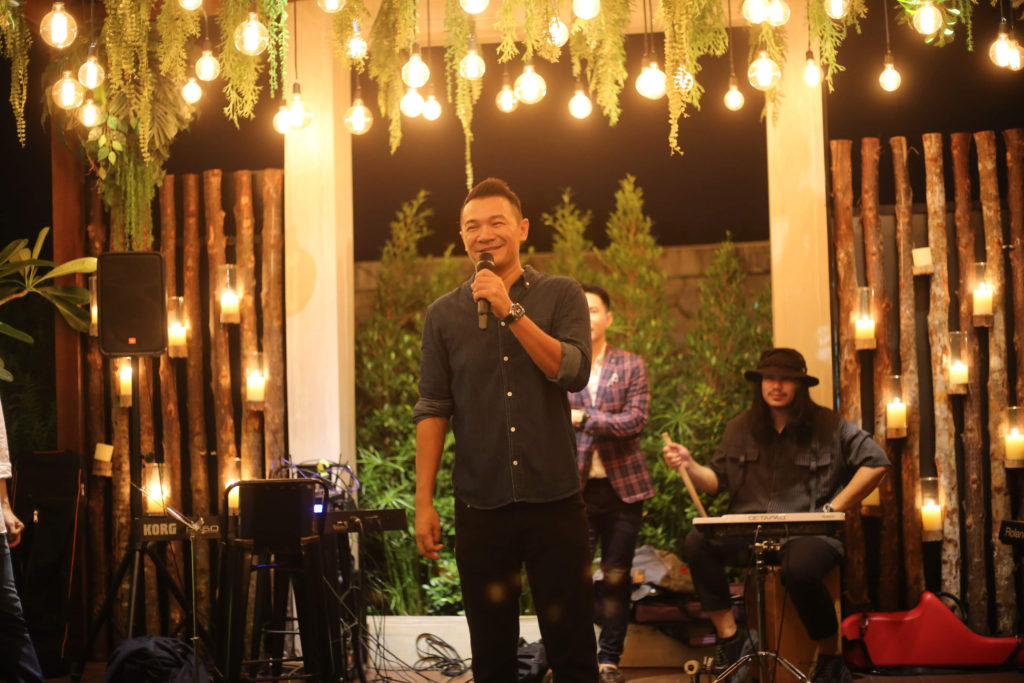 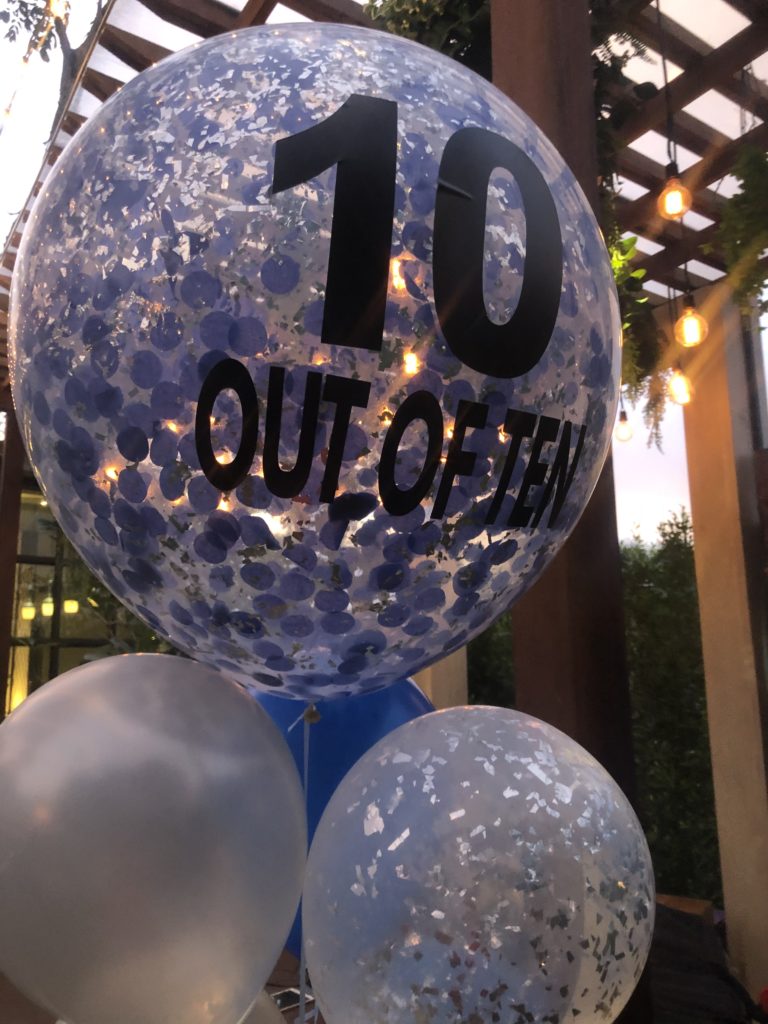 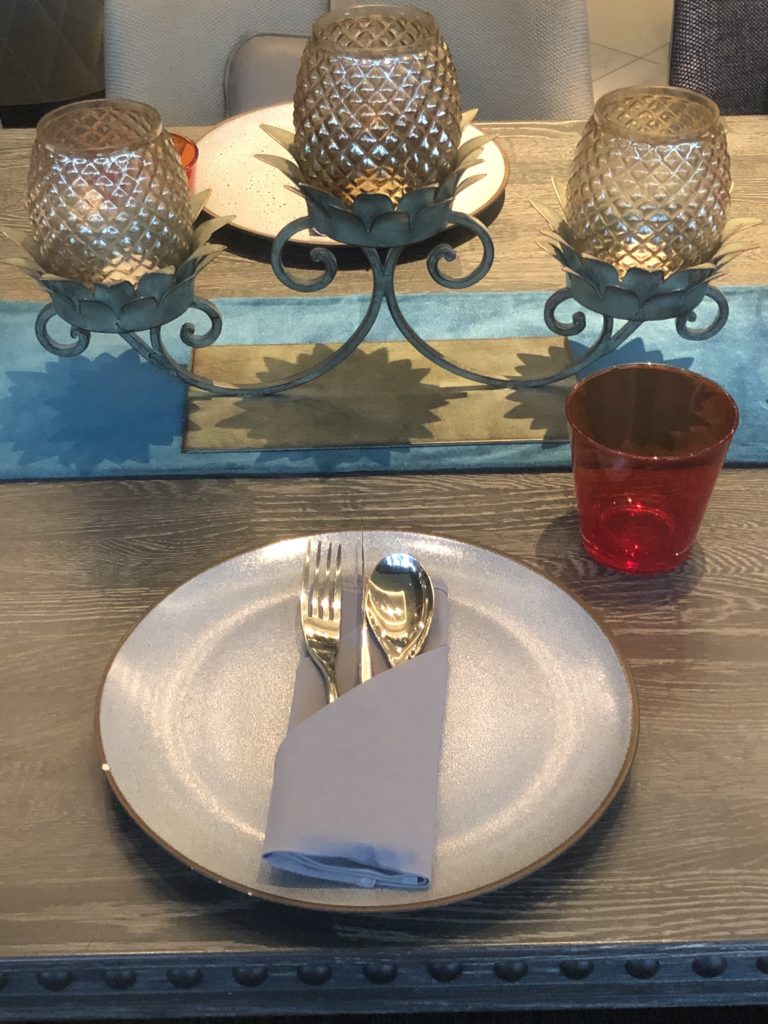 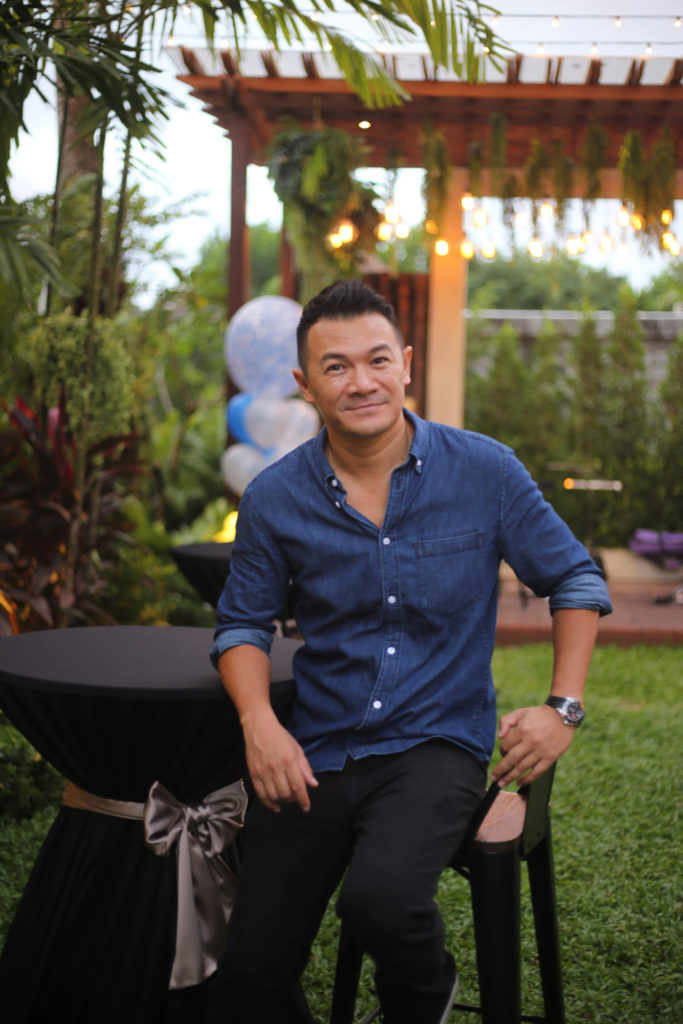 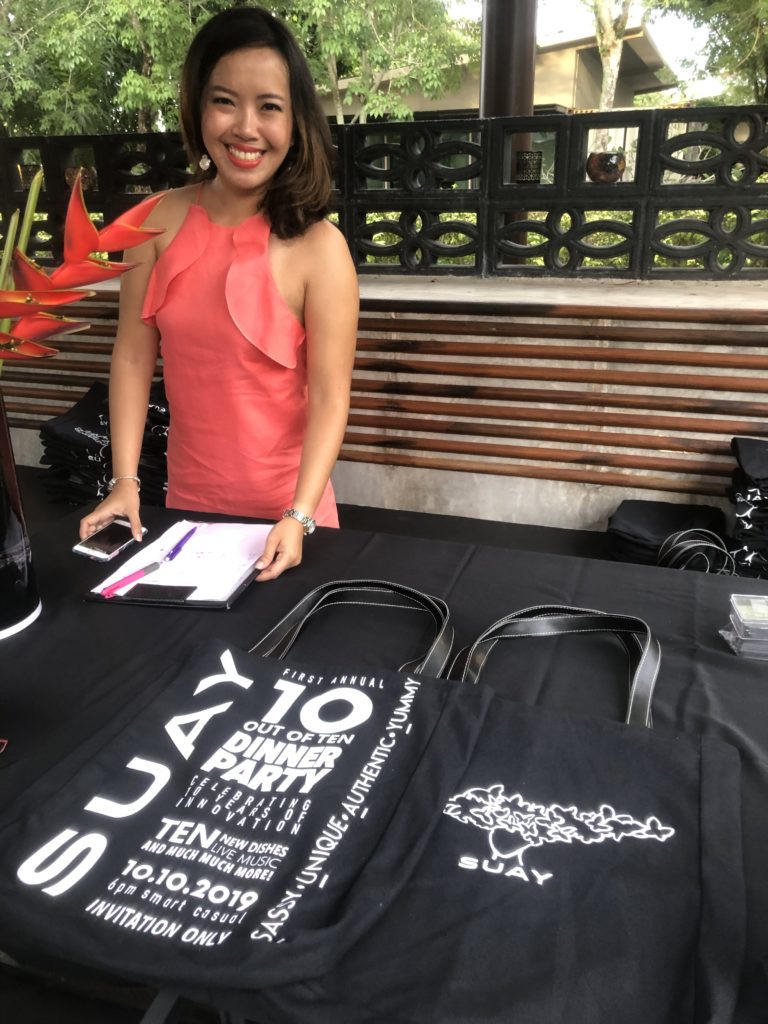