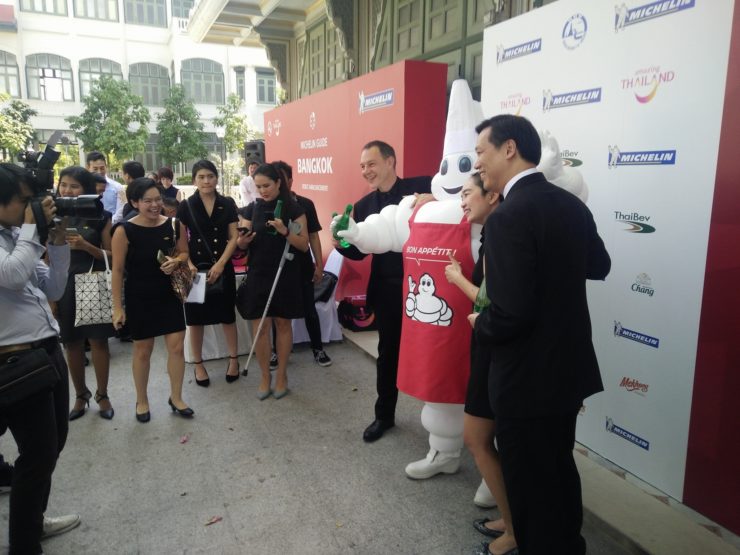 If you missed Part Un of our Michelin Guide Crash Course, we focused on the roots and foundations of Michelin Guide, for Part Deux, we decided to dig further in order to understand which restaurant is worthy of their stars and who – in fact – has the right to judge them. 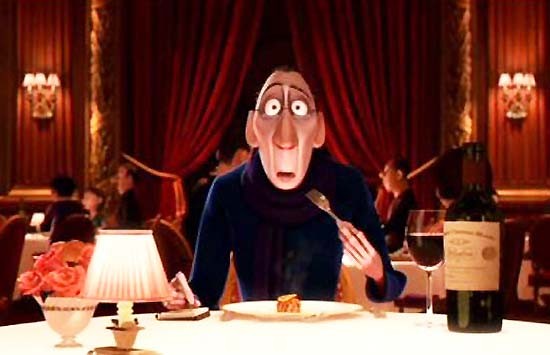 Most foodies have fantasied about a position so lucrative, so what is it like to be paid to travel the world just to eat? Is it everything we imagined? Read on to understand if being under the control and payroll of Michelin Guide is Grueling or Glamours? Tiring or Terrific? Delightful or Dreary? You decide. 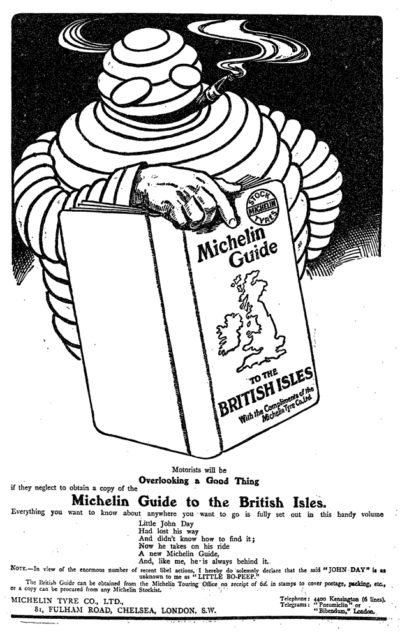 Day in the Life of an Inspector

Your typical Michelin Inspector will eat at 250 restaurants year, having to travel 30,000km to sleep in 160 hotel rooms.

They dedicate three-weeks every month to search for the most talked-about restaurants, additionally having to revisit restaurants multiple times a year. 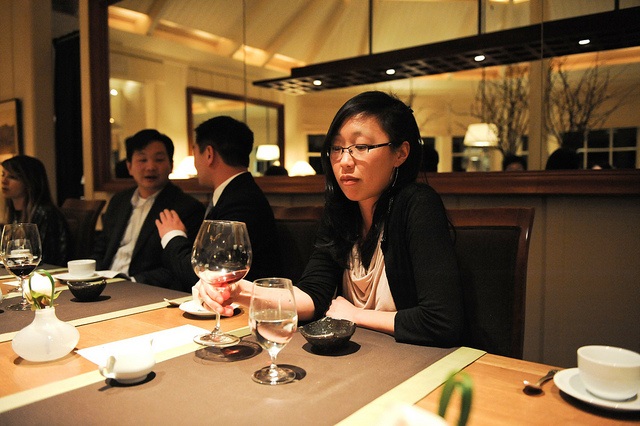 Inspectors will scout their towns looking for the most buzzed-about places to eat at. Once they’ve found a place to review, they focus their attention on the quality of food, content of the course, and value for money. 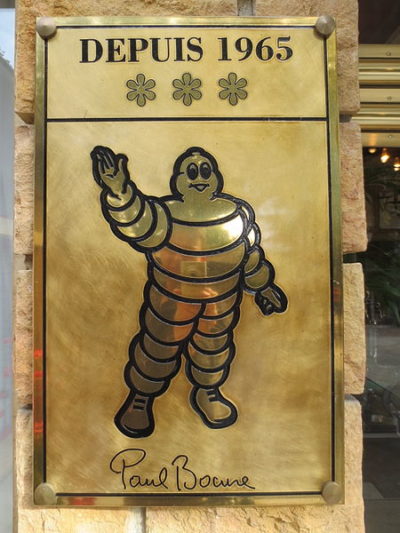 When the Stars Align

When they’re not moving town-to-town looking, they take part in “Star Sessions”, meetings discussing whether or not a restaurant deserves a new star, or even to lose a star.

Receiving one star reveals the restaurant’s capabilities to deliver quality food consistently, however achieving a second star requires the restaurant’s food to unique technical strength in dishes that is difficult to mimic.

Reaching for the prized third star means that the inspectors unanimously agree that the restaurant provided a memorable culinary experience that clearly expressed the personality of the chef.

Spotting out an Inspector is puzzling, infamously knows to be the most low-key critics to pinpoint in the industry. They’ve been described as people often between 29 – 49 years old with polite dining etiquette. They regularly create new identities, creating pseudonyms and changing their hairstyles to keep their identity anonymous. 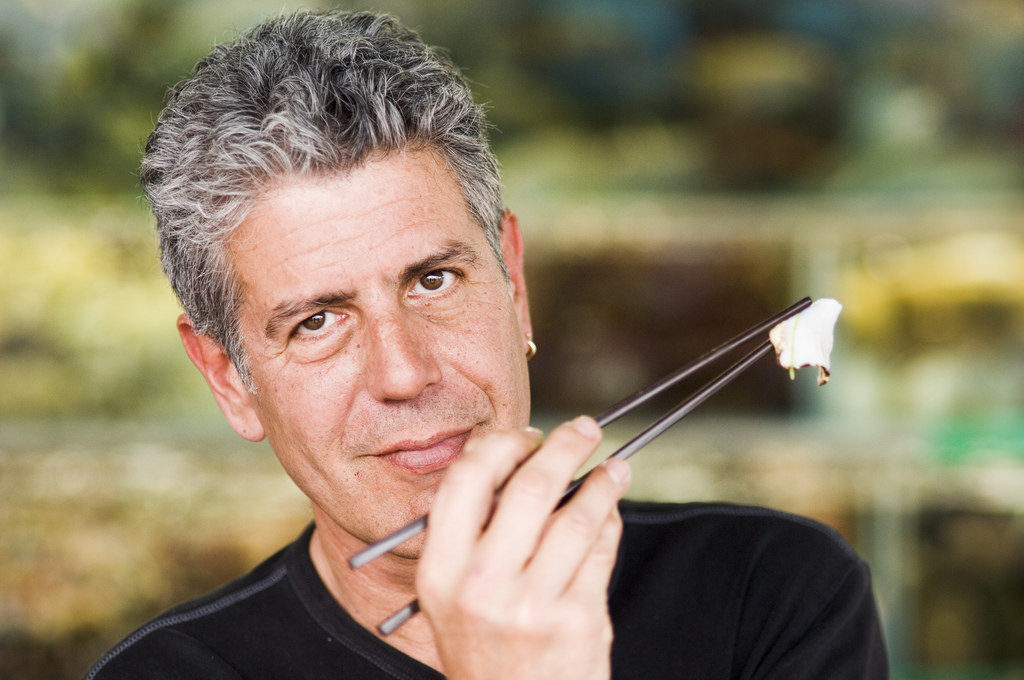 I want to be an Inspector so freaking bad.

Michelin Inspectors are as professionally trained as it gets. You’d preferably have to be a chef, maybe a former hotel or restaurant manager, or wine connoisseur with at least ten years of industry experience.

Often times candidates must have come from establishments that have earned Michelin stars in the past. Nonetheless it is crucial for these Inspectors to know how to taste food and understand flavour. 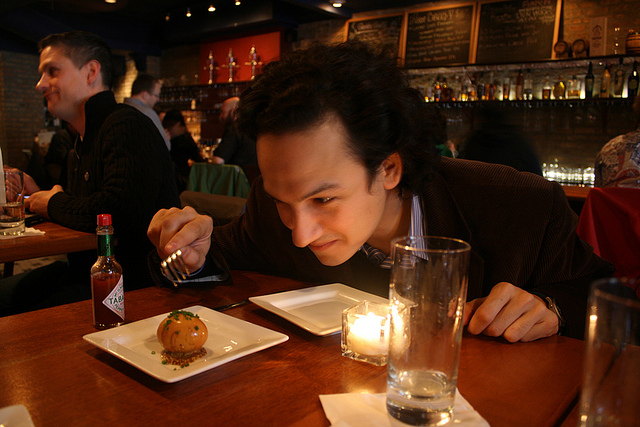 If you pass, then you’re off for three to six months of training. You’re better off trying to win the lottery than to work as a reviewer for Michelin since there are around 120 Michelin Inspectors on the job worldwide.

It’s Not You, It’s the Food

It takes many Inspectors over multiple visits to decided on whether a star, or three, is to be given. Contrary to popular belief, the chefs don’t receive the star but is only given to their restaurant. 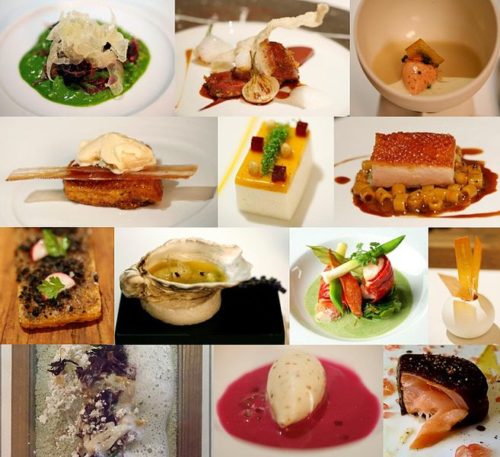 Michelin emphasie the importance of solely critiquing the food, with their evaluation methods clearly rigid. Michelin Inspectors don’t fall for the novelty effect.

These inspectors will visit a restaurant multiple times in an 18-month period, keeping an eye out for consistency.

The inspector analyses their external impressions (Forks and Spoons) and the essai de table (or Sample of the Table). Each meal – appetizer, entree, dessert, and wine – is measured on a scale of very bad, bad, average, one star, two stars, or three stars.

Why Bangkok, Why now?

Although it’s pretty clear that Michelin’s arrival to Bangkok has been a long-time coming, welcome! 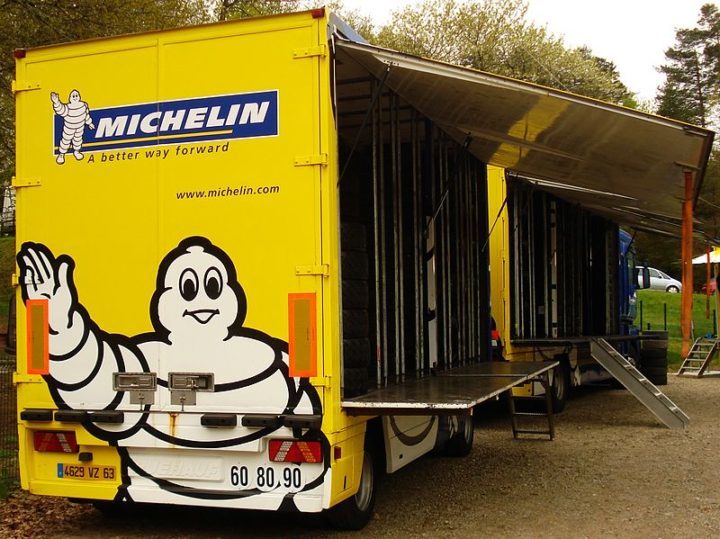 Stay tuned into THE BUZZ – Bangkok Foodies for Part Trois! We may just reveal more about Michelin’s plans to launch in Bangkok!