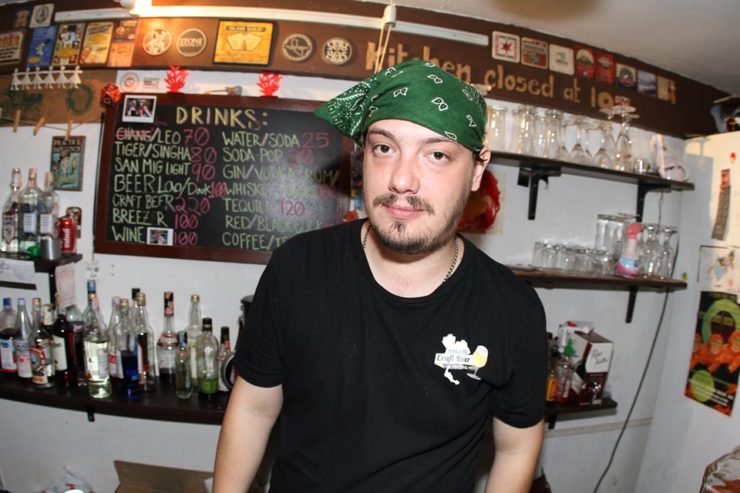 “No fancy frills, no fakers, no bull” is the terms we’ve heard to aptly describe this joint, but Fatty’s has recently gone ‘downtown’ by expanding their concept to an affluent part of Sukhumvit.

Bangkok Foodies chat with proprietor, Matthew Fischer, who gives it to us straight, in a freashing interview about what makes Fatty’s so Fat. 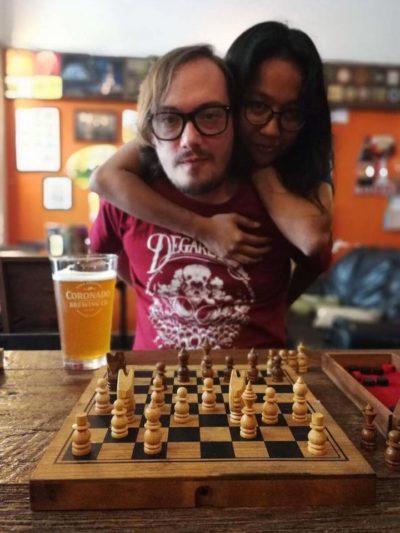 Tell us a little about your original FATTY’S BAR & DINER?

Fatty’s has been open for 5 years. My wife and I decided that we should give it a try.. And here we are. We liked the idea of having a cool venue for bands and stuff. I grew up cooking the kind of food that we serve. I guess it’s all the universe unfolding as it does.

What do your regulars come to expect at FATTY’S BAR & DINER in terms of food and entertainment. We heard your burgers were ‘famous’?

There are a few different groups of “regulars” that hang around. Some come for the food, some for the music, some for the beer. But I think people have come to know that they’re gonna get fed some authentic greasy goodness in a place that is essentially my living room. 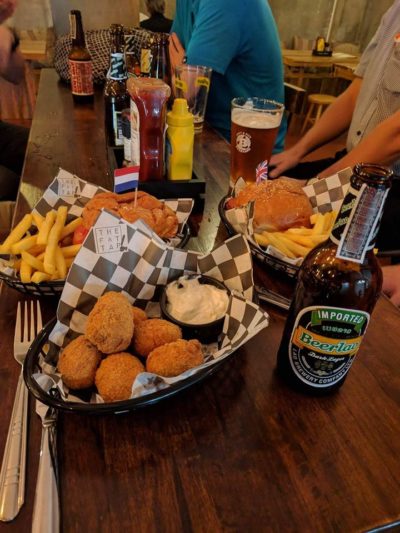 What inspired you to open up a sister/brother location THE FAT TAP?

Hungry for more ?
Don’t Go to Them, They’ll Come to You! Bangkok’s Upscale Restaurants Adapt From Dine-in to Dine-out | Bangkok Foodies

It was a combination of things really. Right place right time sorta situation. We have two new partners in this place and we all just came together and said.. Let’s do it!

How is it different from FATTY’S BAR & DINER to the new FAT TAP?

It’s definitely a bit more … Hiso? And obviously the beer! The fact that we don’t live there means that it will operate as more of a traditional restaurant.. I hope. 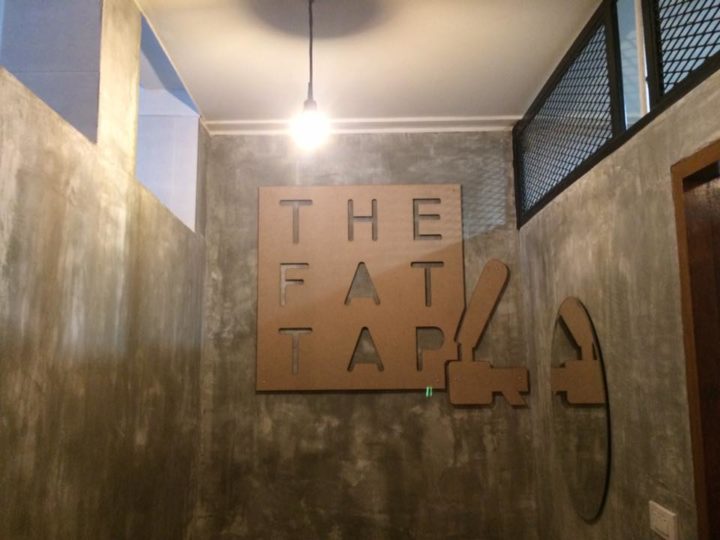 Will we expect the same menu that Fatty’s is known for or will there be other surprises?

We are doing BBQ as well as lot’s of Fatty’s favorites. Stay tuned for tons of groovy food and drink specials! 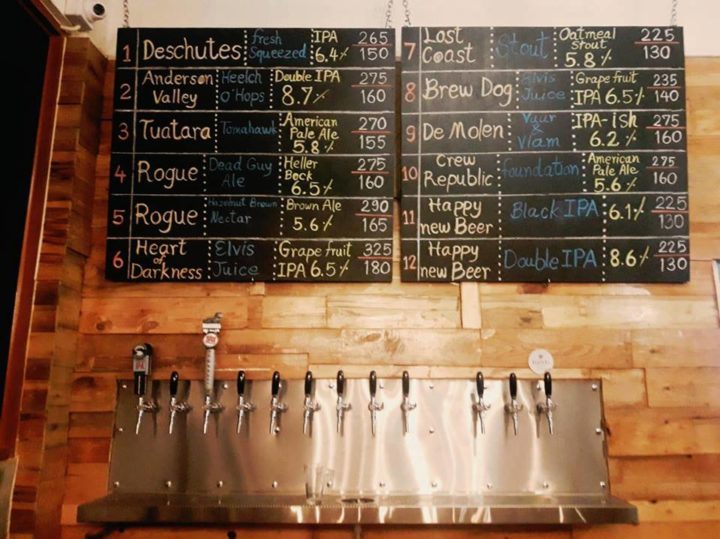 Your quoted on your facebook as “..12 beers on tap plus the best food you’re gonna eat in Bangkok. On Ekkamai. No plus plus. #mindsblown “ – could you elaborate on this statement?

Haha! I think one of my partners wrote that one. I can’t say we have the best food in the city because it’s probably not. But I can say that we have real homemade stuff and I have a philosophy about food and life in general; probably more of a curse. If you’re gonna do something, why not do it the best you can? So I serve food that I like. I wanted a Reuben sandwich so bad I opened a restaurant. And that’s correct. We don’t add service charge and VAT.

And the burning question on Bangkok Foodies mind, where or how does the “FATTY” name come about?

That’s my nickname.. My mom still calls me Fatty. It used to be ironic..